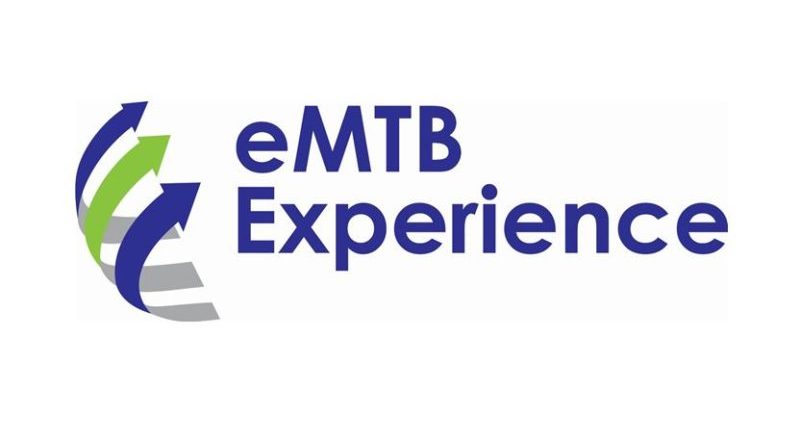 Beginning in August, Electric Bike Events is to debut a new event dubbed the e-MTB Experience.

Set to tour Prescott, AZ, Reno/Sparks, NV, Denver, CO and Boise, ID from late August through to early November, the events are to be brought to fruition thanks to a collaboration between international trade show organizer E.J. Krause & Associates and former organisers of the Electric Bike Expo series Ray Verhelst and Bill Sell. These events will be held in conjunction with specialist interest publisher the Bonnier Corporation, also the organisers of the national indoor off-road AMA EnduroCross Series.

Pairing exhibition opportunity with a festival-like experience, the events will feature a closed-loop test track, set in dirt rather than asphalt. A professional track building team will further manipulate additional materials to build a terrain course specifically designed to highlight the suspension and handling features of an electric mountain bike.

There will be no limit as to the number of bikes an individual can test ride, however all riders must be a minimum age of 16 to participate.

The eMTB test track will sit adjacent to the large arenas where thousands of off-road enthusiasts will be converging to watch the EnduroCross off-road races.

According to race organiser, Corey Eastman of Bonnier Corporation, “many of our championship off-road riders use mountain bikes for training and when they had the chance to test ride electrified versions, they all indicated how much it was like their off-road bikes. So it made sense to bring the two together.”

The joint program between Bonnier and Electric Bike Events is also bringing electric, pedal-assist e-MTB racing to the series which will be held inside the arena on Sunday.

Ron Akins, Senior Vice President, E.J. Krause & Associates said of the pairing: “While enthusiasts are coming to watch the technical indoor off-road racing, there is little chance that they would be able to test ride any of the competitive motorcycles. With the test track program, visitors can actually test ride many of the same e-Bike models that will be raced on Sunday.” 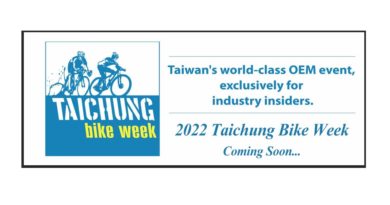 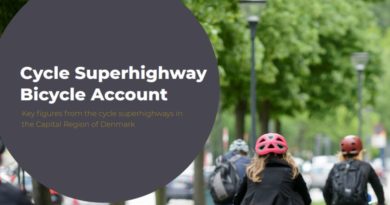