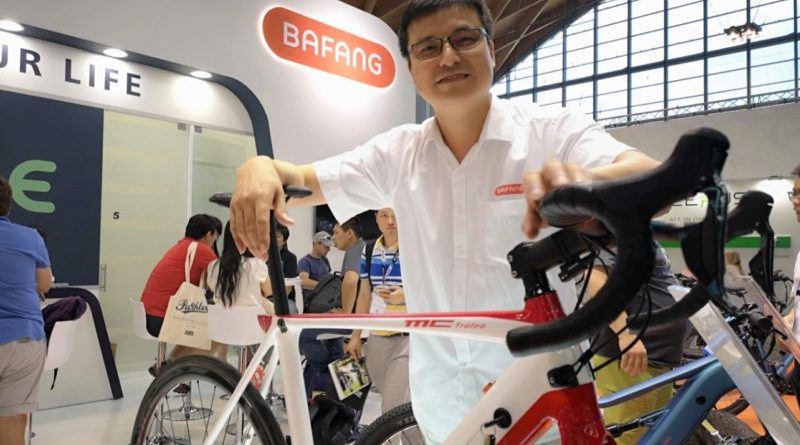 The Light Electric Vehicle Association of Europe, on behalf of the Collective of European Importers of Electric Bicycles, has today filed a lawsuit against the European Union, alleging a string of procedural “absurdities” that fail to allow Far Eastern business to defend themselves against a anti-dumping case brought by the European Bicycle Manufacturer’s Association.

Speaking at Eurobike, Annick Roetynck, LEVA-EU Manager, said: “The situation for importers is intolerable. Some importers have shipments waiting at sea. If they cannot be unloaded and sold, the importers lose their investments. If the Commission decides to collect duties retroactively, importers may lose their entire business. This is already punishment before a verdict was reached. The chaos and uncertainty created by this baseless procedure pose an existential threat to small businesses and the growing e-bike market in Europe.”

LEVA-EU is defending numerous business that are facing duties as high as 189% on imports stemming from China, something which it deems will both kill off the affordable electric bike in Europe and the businesses that specialise in imported goods from Asia. Bafang, with co-founder Sunny He pictured here, is one such complainant impacted by the potential tariffs.

By 20 July 2018, Brussels will decide whether to impose provisional duties on e-bikes.  A final decision on definitive duties is expected in January 2019. In the meantime, they may decide to collect duties retroactively from importers.

It is alleged in the case brought forward that the process so far has been “riddled with procedural absurdities.”

First of all, says LEVA, complainants have allegedly refused to make public the export data on which they based their complaint, which goes against the importers’ due process rights.

Secondly it is claimed that the European Commission is using Switzerland as a benchmark to analyse prices in its investigation. Having compared the production cost between Switzerland and China, the Commission alleges a dumping margin of 193% to 430%.

Last of all, it is suggested that the EBMA has failed to prove injury to the EU e-Bike business. Profitability for European electric bike makers has indeed seemingly not been impacted with may posting strong results. European brands typically thrive in the upper price brackets.

LEVA-EU added: “An application for annulment with the General Court of the EU has been filed. We are seeking the annulment of the registration regulation, which was neither based on facts nor imposed with due process and is effectively causing a chilling effect for the importer’s businesses.” 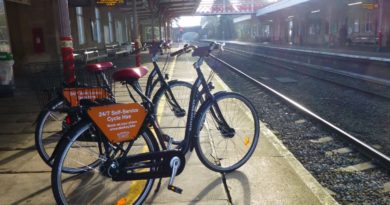 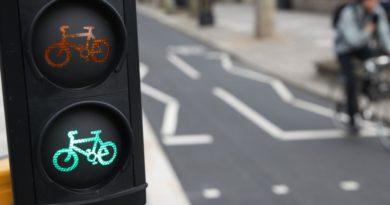 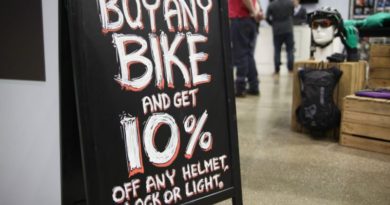 Ask the trade: How do you convert the internet shopper in store?

19 July, 2017 Mark Sutton Comments Off on Ask the trade: How do you convert the internet shopper in store?