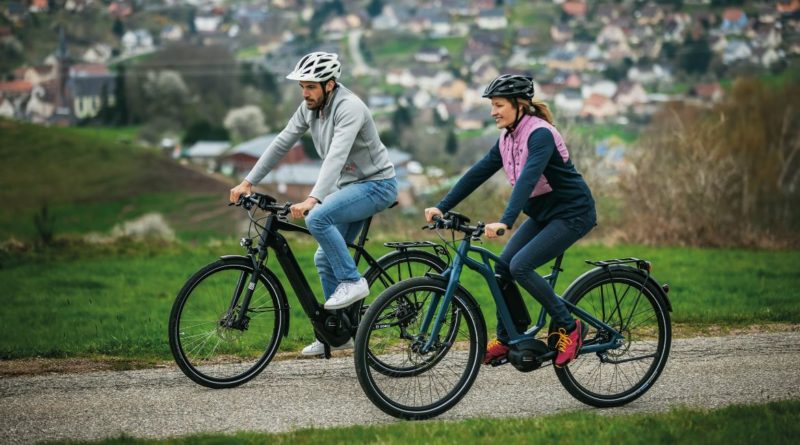 Fresh research by Deloitte pins sales of electric bikes at six-fold the projection of electric car sales over the next decade, but within the next three years.

The consultancy and financial advisory firm has predicted as many as 130 million electric bikes to be sold globally within three years and crucially, to individuals utilising electric assistance primarily for transport means.

Paul Lee, global head of technology, media and telecommunications research at Deloitte, said: “The first patent for electrifying a bike was filed in the nineteenth century, however 2020 will be the year that e-Bikes pick up pace. Improvements in lithium ion battery technology, pricing, and power has led to a significant surge in interest globally. The number of e-Bikes on the roads will easily outpace other e-vehicles by the end of next year.”

Forecasts from Deloitte place electric bikes substantially ahead of electric cars in particular. While 2 million four wheeled units were sold globally in 2018 (a record tally), the figure is only expected to reach around 21 million sales by 2030 with manufacturers likely to oversupply against demand.

Though the research puts London’s cycle use at only 5% of journeys at present, Lee added: “Over the next 12-months, cycling should shift from being a competitive hobby enjoyed by active individuals, to a simple way for a wide range of people to get from place to place. This will play a significant role in easing congestion, while improving air quality and public health.”

While Deloitte may well be on to something when calculating rough global sales figures, the UK is at present a difficult market to call. Factors such as anti-dumping tariffs on Chinese-made electric bikes, Brexit and the associated forecasting uncertainty have led to a significant slump in imports of such bikes.

Deloitte’s electric bike forecasts come in tandem with other tech predictions, including the headline stats: 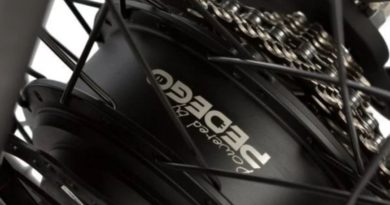 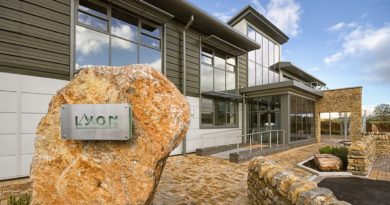