Emerald Expositions has posted a net loss of $90 million in the fourth quarter of 2018, due to impairment charges related to certain trade names and customer-related intangible assets.

According to SBG Media, Emerald, the parent company of recently-cancelled Interbike, attributed the Q4 loss to a non-cash charge of $104.3 million related to the impairment of certain intangible assets. During the same period in 2017, Emerald posted a net income of $40.3 million.

In December, Emerald announced it had cancelled this year’s Interbike trade show, with Show Director Justin Gottlieb and Sales Director Andria Klinger, among others, leaving the company. In a press release, the company said they will now look in to the opportunity of launching events featuring bicycling and bike-related components within or alongside its various multi-sport franchises. 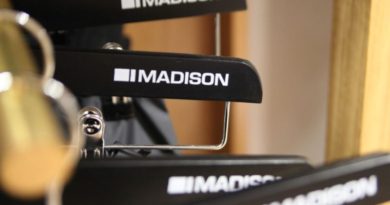 Debut Digibike gets of to a flying start, will be used again

13 April, 2021 Mark Sutton Comments Off on Debut Digibike gets of to a flying start, will be used again 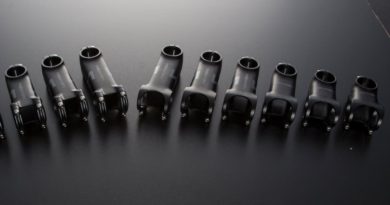 24 May, 2017 Mark Sutton Comments Off on Oneway Distribution signs deal to ship Newmen products into UK Irish and Benelux markets