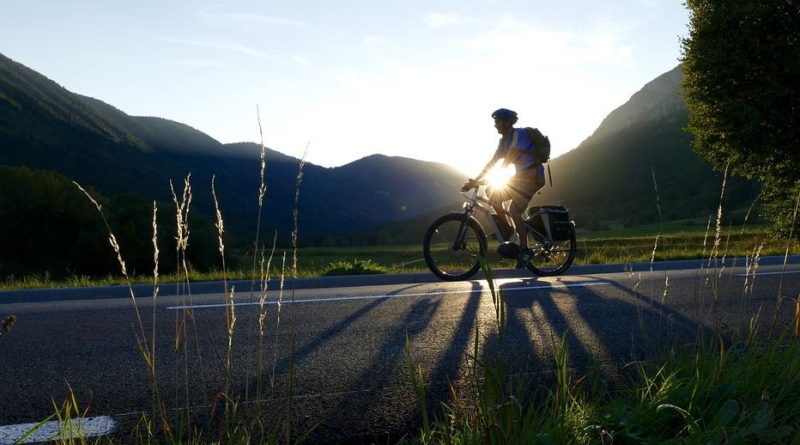 Much has been said about the potentials inherent in the electric bike market, in not only fledgling e-bike markets like the UK but also still in the maturer electrically assisted markets of the likes of the Netherlands.

By 2030, bike sales could more than double previous estimates, thanks in part to e-bikes, so says a new study from the European cyclists’ Federation (ECF). With the e-bike market growing by more than 20% annually the highest scenarios suggest sales in 2030 could be as much as 29 million units, the study found. The 2017 EU Cycling Strategy predicted annual sales of 12 million units by 2030, provided all recommendations issued to the public authorities were completely implemented by then. Current trends suggest that potential demand is way ahead of this forecast and it can only be revised upwards.

ECF will go over the numbers in a high-level policy meeting in Brussels, organised by Cycling Industries Europe (CIE), on 22 May. At ‘Cycling Industries 2030 – taking the lead in new mobility’ EU sales projections will be debated by EU officials, ECF and other stakeholders. Expert panels will also dig into weighty topics like the digitalisation of cycling and new business models and financial opportunities such as commercial fleet leasing via banks and insurance schemes.

All companies and policy makers interested in the mobility sector are invited to attend the conference, taking place at the heart of the EU with senior representatives of the European Commission. Places are limited and early booking is advised. The event’s agenda is online, as is registration for the event. 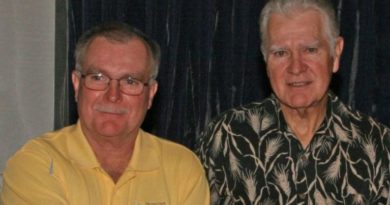 14 January, 2021 Mark Sutton Comments Off on Chuck Raudman, founder of Skyway, passes away 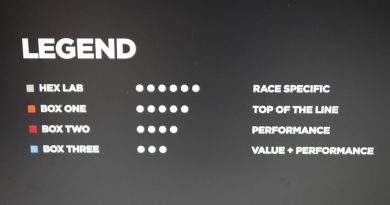 26 September, 2016 Mark Sutton Comments Off on Box Components drivetrain ambitions to go multi-tier and OEM by 2018 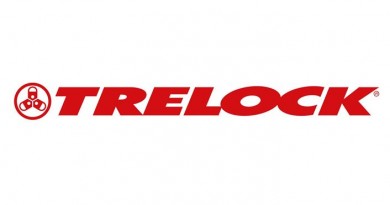 19 May, 2016 Mark Sutton Comments Off on Trelock acquired by Kryptonite parent Allegion