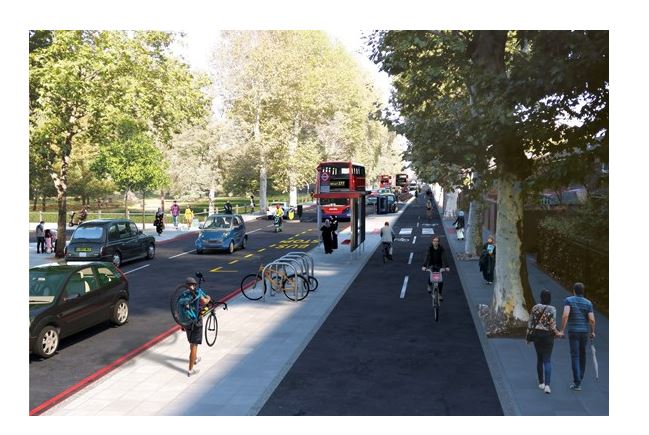 A new 7.5km (4.6m) Cycleway has been earmarked for East London and is the first to be consulted on TfL’s Strategic Cycling Analysis, which used data to find 25 areas with the greatest potential to grow cycling numbers.

The route, as it stands, would include 5.6km of segregated cycle lanes, connecting Hackney to the Isle of Dogs. Consultation is now underway and closes 21 June.

The proposal includes segregated cycle tracks on Burdett Road and West India Dock Road, providing a dedicated space for people who want to cycle. Other features would include traffic reduction measures aimed at improving cycle safety, including restricting Grove Road through Victoria Park to bikes, buses and taxis between 7am and 7pm.

There would also be links to existing cycling routes in Hackney and Tower Hamlets including CS2, CS3 and Q2, the introduction of new bus stop bypasses for people cycling and road resurfacing providing improvements for people walking and cycling as well as for buses and general traffic.

Freight deliveries and the use of cargo bikes have been on TfL’s recent agenda (as well as the new ULEZ zone), with £170,000 funding for businesses to fund freight innovation projects and a plan to tackle freight deliveries in the capital. 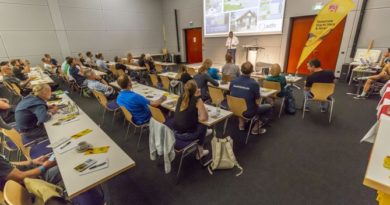 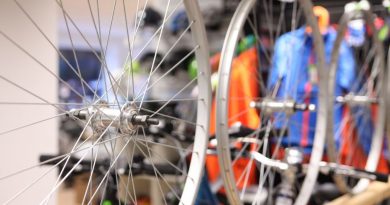 Ask the trade: How has the pandemic changed bike retail?