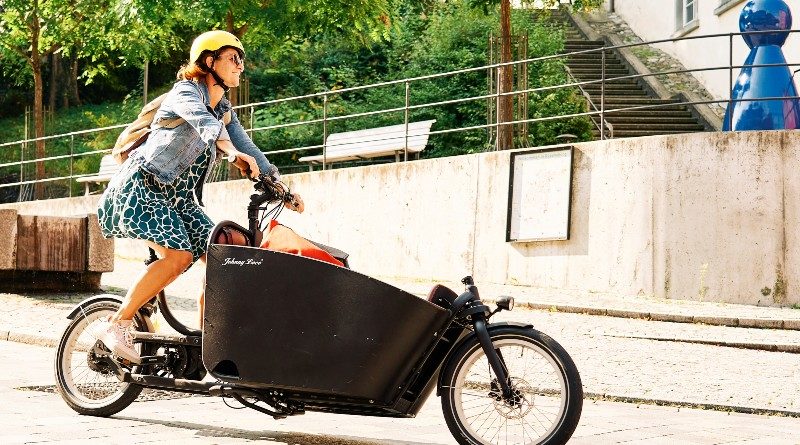 From September 1st to 4th, pioneers and newcomers from the cargo bike industry will be presenting their innovations in the cargo area of ​​Eurobike.

The EU transport ministers stated in 2015 in the “Declaration on Cycling as a Climate friendly transport mode” in 2015 that the potential of cargo bikes replace up to half of all motorised transport in European cities. Politicians are now promoting cargo bikes in many places with purchase premiums and are ensuring a sustained boom in demand.

The two-wheel industry association estimates that around 103,000 cargo bikes were sold in Germany in 2020, a growth of around 35 percent compared to the previous year. Additionally, more than three quarters of the models sold had an electric drive in 2020.

Cargo bike exhibitors such as Convercycle can be seen in the start-up area at Eurobike this year. However, the concentrated cargo bike industry can be seen in the Cargo Area in Zeppelin Cat Hall A1. The Cargo Area, which was introduced for the first time in 2018, includes over 25 exhibitors, and there is a guided tour for all interested parties on every day of the fair.

As part of the Eurobike Academy there will be four consecutive cargo bike panels on the second day of the show. Kevin Mayne from Cycling Industries Europe and Arne Behrensen present the results of the “2nd European Cargo Bike Industry Survey” and discuss with ZIV Managing Director Burkhard Stork the importance of cargo bikes for the bicycle industry. Other panels will deal with the emerging European EN standard for cargo bikes. 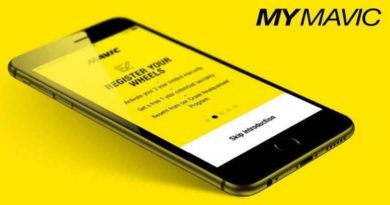 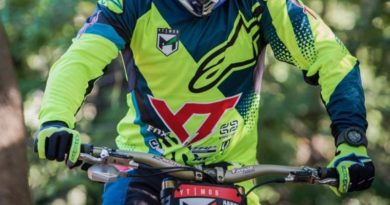 Gwin’s ‘gram hints at new player in the shifting arena

19 February, 2018 Mark Sutton Comments Off on Gwin’s ‘gram hints at new player in the shifting arena 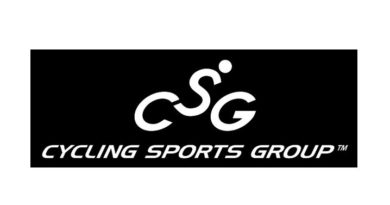