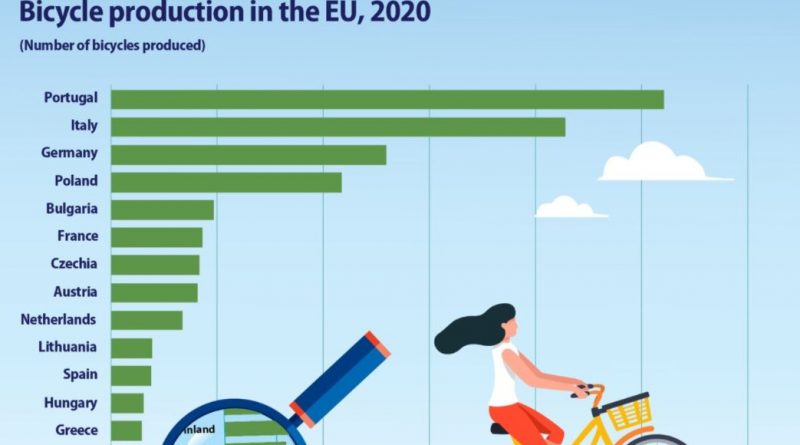 Having racked up headlines for its pursuit of attracting OEMs with investment in top-level production facilities, Portugal still tops the list of producers, responsible for 2,604,810 units made for the full year, tailed closely by Italy, which turned out 2,137,723 units. Portugal’s recorded production is in fact down, according to the data, which in 2019 tallied 3.14 million.

The overall output is up by 1.2% year-to-year, with Germany and Poland each contributing around 1 million and 1.3 million, respectively. Data from the United Kingdom and other non-EU member states does not feature in the tally.

The news comes on the back of a fresh CONEBI assessment of the European bicycle and electric bike market that reveals a surging local production rate for electric bikes in particular, with 80% sold in Europe also produced by an EU member state.

On this Bosch eBike Systems boss Klaus Fleischer told the FT that he expects half of all bikes sold in Europe to carry electric assistance by 2025.

4.6 million electric bikes were sold in Europe during 2020, representing €10.6 billion in value for the EU bicycle business. The sales uptick measured at 52% for the sector.

Looking back to 2017, overall European output sat just shy of 10 million, giving the market trajectory in the space of just three years a 20%+ boost.

For data on the UK bike market, CyclingIndustry.News’ own bike retail report is available to purchase by emailing the editor here. 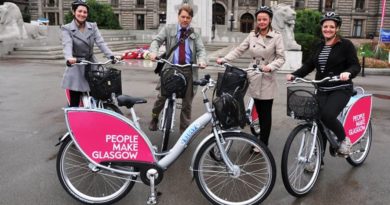 City profile: How Glasgow is to double its bike share to capture broader cyclist demographic

12 April, 2017 Mark Sutton Comments Off on City profile: How Glasgow is to double its bike share to capture broader cyclist demographic 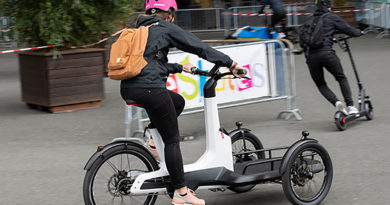