The European Parliament (IMCO) committee today decided that there should be no compulsory third party liability insurance required for lower-powered pedelecs and e-Bikes.

The Motor Insurance Directive (MID) obliges all motor vehicles in the EU to be covered by compulsory third party insurance, ensuring that if a vehicle is insured for this then the cover applies across the whole of the EU.

The European Commission proposal regarding MID, which came out last year, defined a 250 watt, low-speed pedelec/power-assisted bicycle as a motor vehicle, therefore included it in the MID and intended to make third party liability insurance compulsory.

The ECF strongly lobbied against the Commission’s proposal with the support of bicycle users and the wider cycle industry, disagreeing with the decision that e-Bikes are motor vehicles. According to the ECF, the commission’s proposal created a barrier to the growth of e-Bikes by imposing such a disproportionate mandatory insurance. ECF also foresaw an increase in administrative burden for the consumer, industry and public authorities as a result of the proposal.

While the Commission’s proposal said it would allow Member States to exempt vehicles from the MID, the ECF argued that this would create a patchwork of legislation across the EU and complicate both this particular legislation and national policy making generally.

Rapporteur MEP Charanzova decided that the EU’s proposal was a disproportionate measure for an e-Bike and corrected thsi in the text, supported by shadow rapporteurs MEP’s Pospisil, Dalton and Durand. ECF also supported Charanzova to reverse the proposal, and for the EU to clearly define the scope by including only type-approved vehicles.

ECF Advocacy Director, Adam Bodor, said: This is a sensible decision by the European Parliament IMCO Committee. We are happy that they have agreed with ECF that there is no need to define pedelecs as motor vehicle and require compulsory third party liability insurance. We ask Member States to follow the lead of the Rapporteur Charanzova and the parliament to exclude pedelecs from this Directive.”

The European parliament will need to vote on this plenary for it to become the final position to take into negotiations with the European Council, there was however strong support for this in the committee so the ECF expects it to be passed. The European Council still need to decide on the issue before institutional dialogues can begin. 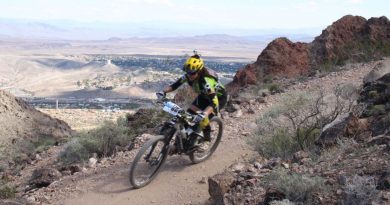 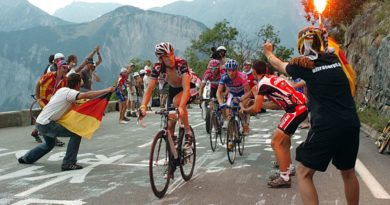 As pro cycling sponsorship struggles with Covid is there an alternative?

22 October, 2020 Mark Sutton Comments Off on As pro cycling sponsorship struggles with Covid is there an alternative?