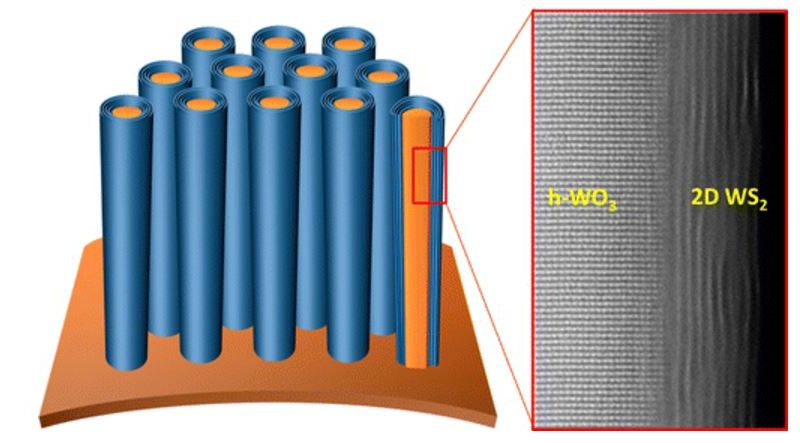 Scientists at the University of Central Florida have made a battery breakthrough that could greater open up the potential of the e-bike market.

Creating a supercapacitor battery prototype, the researchers have brought to fruition a cell that lasts “20 times longer” than an ordinary lithium-ion cell.

Capable of a full recharge in a matter of seconds, the researchers have run a prototype cell over 30,000 charge cycles, meaning not only will the power last longer, but a replacement battery would unlikely be needed for the lifetime of the e-bike.

And it’s electric vehicles (and smartphones) for which the scientists believe the discovery could have some of the greatest implications. Though not yet ready for commercialisation, the system’s quick charge time would open up a realm of new possibilities for long-distance e-bike touring. The supercapacitor also isn’t as volatile as some of the battery tech making headlines lately, so is likely to be safer and more convenient for users to handle.

“If they were to replace the batteries with these supercapacitors, you could charge your mobile phone in a few seconds and you wouldn’t need to charge it again for over a week,” said Nitin Choudhary, a postdoctoral associate who conducted much of the research published recently in the academic journal ACS Nano.

“For small electronic devices, our materials are surpassing the conventional ones worldwide in terms of energy density, power density and cyclic stability,” added Choudhary. 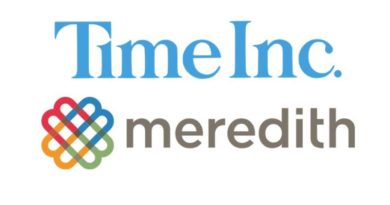 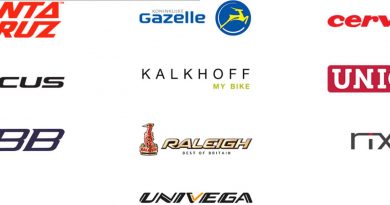 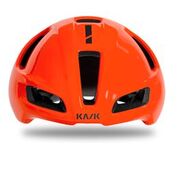