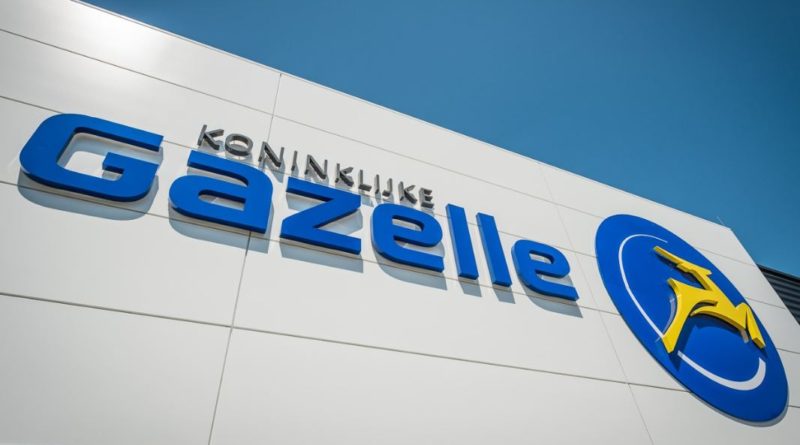 Gazelle is to open a fourth experience centre in the Rotterdam and Hague region in a bid to capture more consumer interest.

Revealing the plans at its recent dealer invitational, Ferdi Ertekin told gathered crowds that these experience centres are playing an important role in getting new people on to Gazelle’s bikes and latterly, into partner stores to purchase.

It is the results from the firm’s existing Groningen facility that has spurred the creation of a new destination. Gazelle suggested that its dealer network had benefited in sales terms from the demo centres, hence the expansion. Consumers were invited to test their desired bike for up to a month in collaboration with this branch.

The facilities are also able to host the entire catalogue of bikes in various sizes, easing the dealer stock burden. Gazelle staff are on hand to assist potential customers in finding the correct model for their use.

Having streamlined its dealer network last year, dealers are told that the working relationship going forwards will be a closer one. The consolidation is still ongoing, according to Ertekin and may not be complete until next year.

Also shown at the event, Gazelle lifted the lid on new bikes, with a trend toward more models for younger electric bike customers and commuters.

An example of this is the launch of the Grenoble C7 + HMB commuter and the PureNL, aimed at a youthful pedal assist audience, even down to school age.

The Grenoble range was presented as a technically advanced and high-end electric bike segment for Gazelle, which has previously estimated that it will soon produce more e-Bikes than pedal cycles.

The C7+ integrates the battery into the frame alongside hidden lighting in the Fendervision mudguard, as opposed to inside the pannier rack. This bike will land in stock from mid-December. 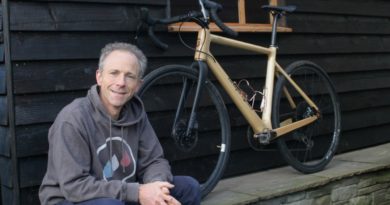 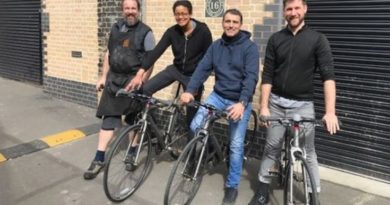 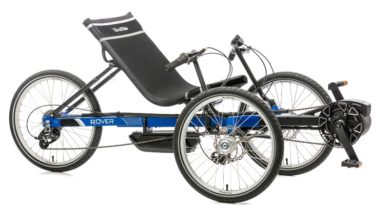 Bosch teams up with TerraTrike to offer power assist kit

26 February, 2020 Hayley Everett Comments Off on Bosch teams up with TerraTrike to offer power assist kit