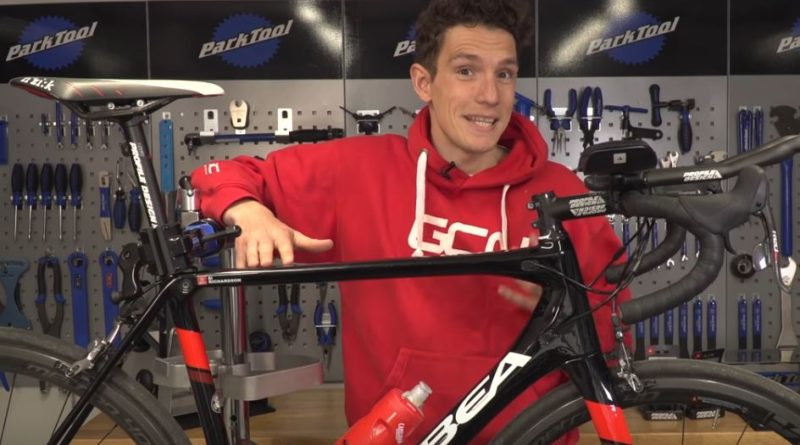 Following on from the news that Eurosport’s parent has taken a stake in the business, the Global Cycling Network has revealed that it has this week surpassed the 1 million subscriber mark on YouTube.

Launched in January 2013 as part of the YouTube original content program, GCN has built numbers to the point where it now lays claim to being the world’s number one cycling media channel. Almost 300 million video views – and nearly 2,500 years of watch time – later, GCN has created more than 2,300 videos.

Simon Wear, Founder and CEO said: “GCN continues to go from strength to strength, with growth accelerating constantly. Consumer content consumption has shifted in an amazing way over the last few years and the social platforms allow us to engage in a far deeper relationship with our community than ever before. I am deeply proud of what we have achieved on GCN but am sure we are still just getting started. Our recent partnership with Eurosport is extremely exciting and I’m sure will lead on to far greater things for GCN and Eurosport. Huge thanks to our partners at YouTube, their support over the years has been amazing.”

To celebrate the passing 1 million subscriber mark, GCN’s presenters Daniel Lloyd, Simon Richardson and Matt Stephens will be following through on what they thought was an April Fools joke and will actually take on the triplet hour record on a date to be confirmed. 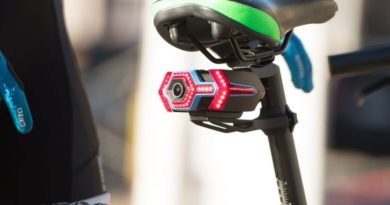 All in one camera, stop and turn signal device Hexagon comes to market

14 March, 2017 Mark Sutton Comments Off on All in one camera, stop and turn signal device Hexagon comes to market 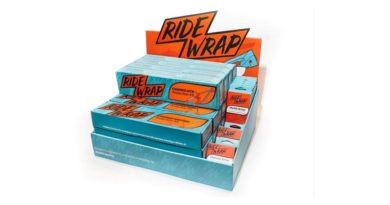