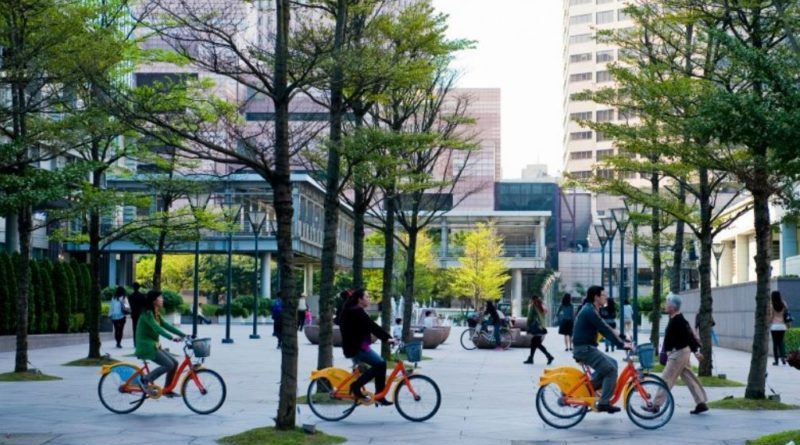 Though itself an early operator of bike share with its Youbike platform, the manufacturer is nonetheless feeling the strain of an explosion in dockless sharing, said to be responsible for clogging the industry’s supply of bikes to the tune of 1 million units made per month at its peak.

Since January, Giant has posted a 5.3% decline in revenue. Revenue leading to the third quarter ended September sat at $1.45 billion, a similar figure to the period the prior year. Profits before tax, however, declined by 22.2%, falling to $87.5 million from $106.9 million.

This time last year the very same financials, within which operating income took a 19.9% hit, outlined that the brand had ambitions to increase its trade in Japan and Southeast Asia.

That ambition has not necessarily changed, as in its statement Giant said its strategy remain the same. The same statement pointed to the firm’s investments in China – namely retail stores and manufacturing, the former of which is worst hit by bike share’s proliferation. The market, in particular for low-to-mid-end bikes in China, has slowed dramatically as dockless share has exploded.

There are signs, however, that China’s share market has become vulnerable and many operators are moving their focus elsewhere.

Looking forward, the company’s statement said that it has been encouraged by strong sales in Europe of electric bikes and favourable currency rates.

In the U.S., the manufacturer is optimistic that the introduction of new models from both Giant and Liv will see a continued trend towards growth. 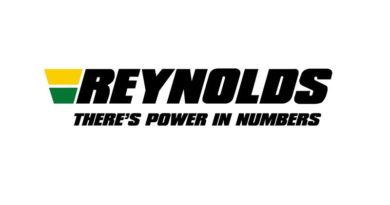 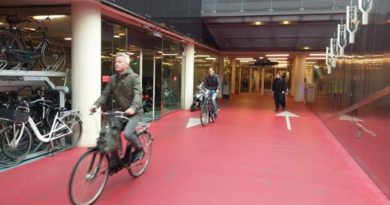 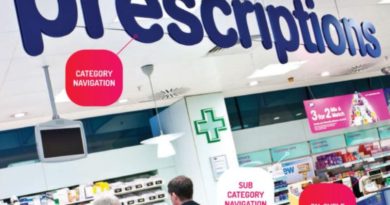