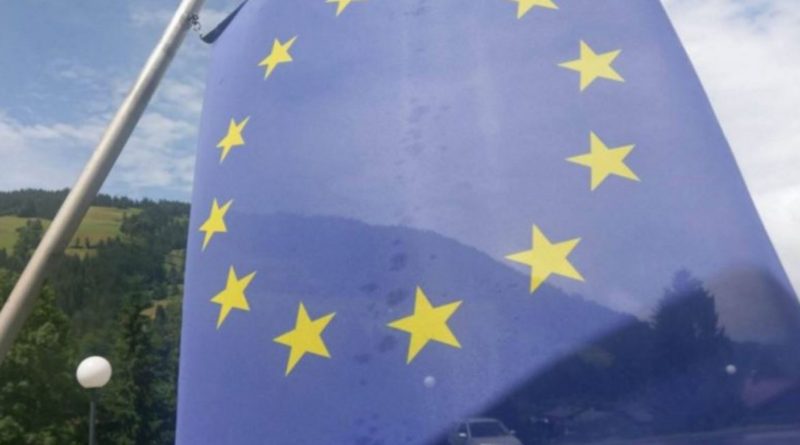 A series of documents published by the UK Government has outlined the expected outcomes of a No Deal Brexit scenario for business.

Of particular interest to both importers and retailers is the confirmation that, in the event of a No Deal Brexit, current anti-dumping measures on both electric bikes and pedal cycles will cease with immediate effect. Though tariffs will likely be renegotiated, this stands to quickly result in lowered prices on shipments in to the country and subsequently further down the chain.

For importers, it is also outlined that import VAT will be permitted to be paid on VAT returns, rather than immediately at the docks when product lands. From a cash flow perspective this should ease concerns for importing businesses. It was previously feared that this would not be the case.

In the scenario of a no deal, the UK will operate in a similar fashion to those documents attached to non-EU countries. This, while familiar to many, will undoubtedly add administrative costs that were previously simplified when trading with the EU. The UK will, in this scenario, essentially become a third country to EU member states.

Of course there is no guarantee what outcome the UK will get, but should the ‘no deal’ scenario unfold there will be no two-year transition phase and membership to the EU will cease as of March 29th, 2019.

No deal, judging by many of the soundbites coming from Government, remains an entirely possible scenario, so importers are urged to have a plan in place for this potential outcome.

That said, official guidance at the moment reads: “It has always been the case that as we get nearer to March 2019, preparations for a no deal scenario would have to be accelerated. Such an acceleration does not reflect an increased likelihood of a ‘no deal’ outcome. Rather it is about ensuring our plans are in place in the unlikely scenario that they need to be relied upon.”

Documents worth reading for those in the UK bicycle business include:

Trading with the EU if there is no Brexit deal

VAT for businesses if there is no Brexit deal

Trade remedies if there is no Brexit deal

Have you thoughts on how a ‘no deal’ outcome would affect your trading patterns? Let us know in the comments below.

Related: Ask the Trade: How has Brexit’s process so far affected bike retail? 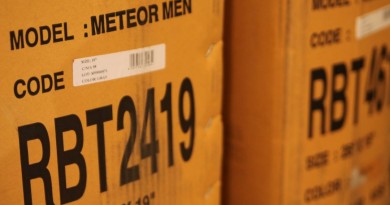 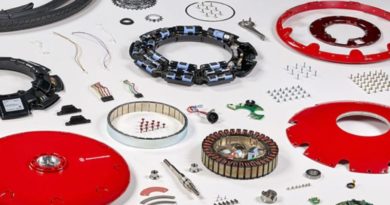