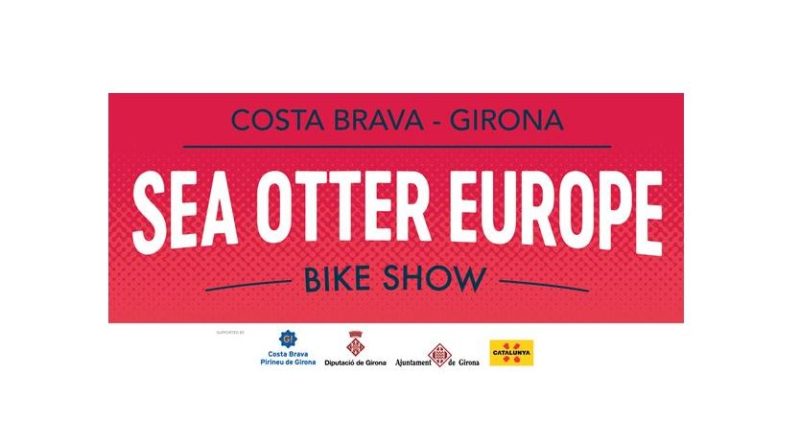 The debut of the European Sea Otter Classic, held in Girona over the weekend, drew over 30,000 visitors, the show’s organisers have calculated.

Set in the Costa Brava the festival saw 4,130 cyclists participate in the various events, spanning family activities to top-level competition.

350 industry brands flocked to be part of the European debut, with around 10,000 of those attended said to have entered the expo area. The organisers report that among many exhibitors sales expectations were exceeded.

Further to sales, demo fleets were said to have quickly fully booked, with visitors flocking to the Test Zone.

Sunday morning saw the running of the festival’s biggest race, the No Limit Travel International Cycling Tour, which included over 1,500 cyclists and both an 80 and 130km route, both of which took in some of the region’s most emblematic mountain passes. The cycle tour proved one of Sea Otter Europe’s most popular events.

The organisers add: “Girona and the surrounding area has also benefited from hosting the festival, given the rise in hotel occupancy and economic activity throughout the region. By holding events outside the area near the Fontajau Pavilion, the festival’s impact has spread to the Costa Brava and Girona Pyrenees, a prime cycle tourism destination and home to numerous companies which provide services to enthusiasts of this sport.” 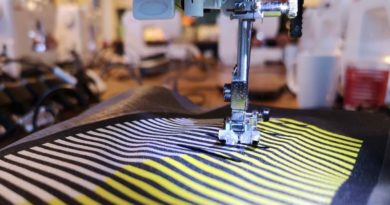 Discounting is an ‘addictive and harmful drug’ for businesses, says Apidura boss

29 November, 2019 Hayley Everett Comments Off on Discounting is an ‘addictive and harmful drug’ for businesses, says Apidura boss 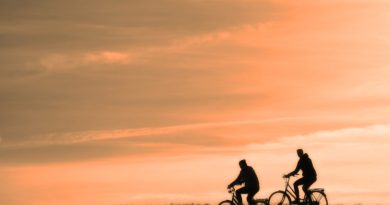 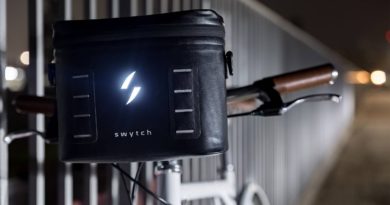