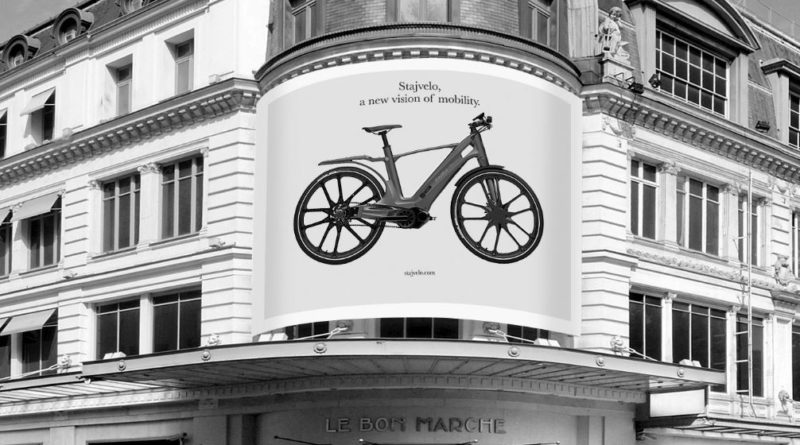 Monaco’s Stajvelo is to mass produce what it says is the world’s first parts integrated e-Bike built with advanced injection-molded composite materials. 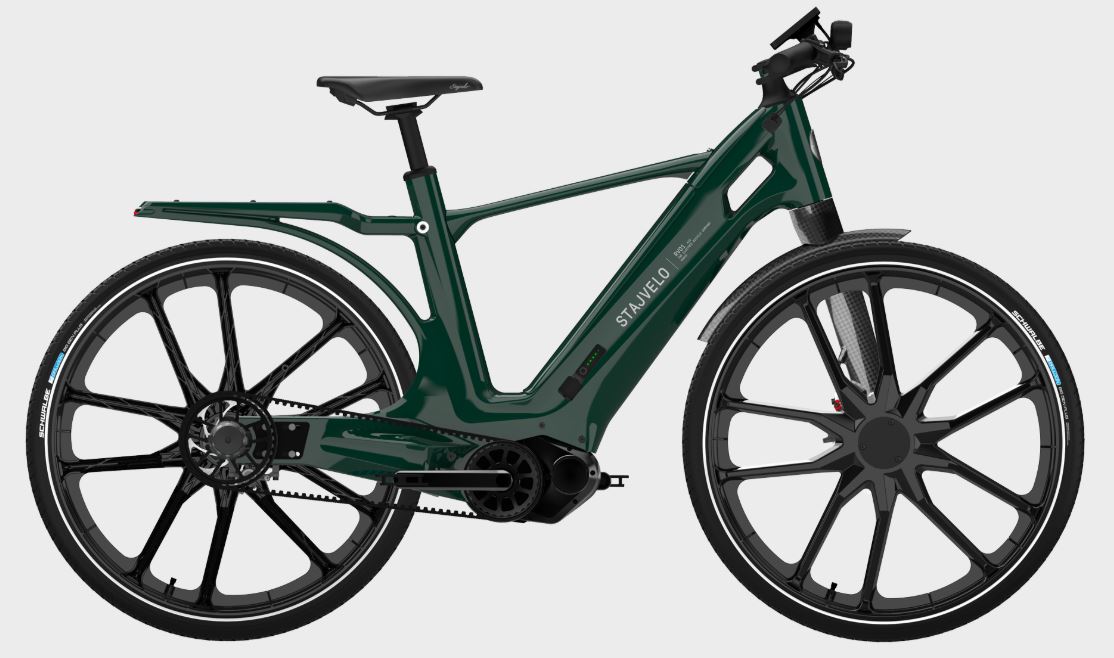 “Stajvelo’s e-Bike design embodies the hard-to-achieve balance between form and function, due in part to Xencor PARA’s unique combination of properties. Thanks to Solvay’s polymer expertise and processing technology support, we were able to design a manufacturing process with optimal function integration and time-saving assembly operations,” said Manni.

As far as ride quality benefits go, the finished product is noted for its strength, with an entangled 3D fiber skeleton set within the final molded part. This adds immense strength from the desired directions, as well as impact resistance, while allowing for flex where needed.

On price the RV01 is said to be “competitive” against the market’s aluminium models, but the real bonus comes in production and assembly where gains can be made.

“Mass production of an integrated e-Bike product is absolutely not a problem. The injection-moulded technology is well known for its fast cycle time, direct function integration and mass series production,” said Manni. “Xencor™ compounds are designed to replace metal in semi-structural applications that require greater performance than is attainable with SFT products and where metal is not a desirable option due to weight or per-part cost.

“Advantageously, the integration of various functions directly in the process limits to the minimum the post-operations conventionally needed with traditional Aluminium manufacturing methods, such as drilling, soldering, part assemblies,” concludes Manni.

Back in 2017, an Austrian plastics innovator came up with an injection molded “bicycle of the future”, capable of manufacture in just one minute. 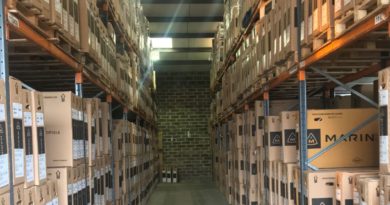 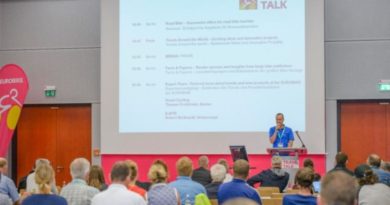 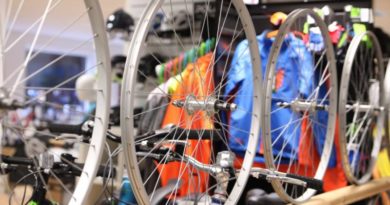