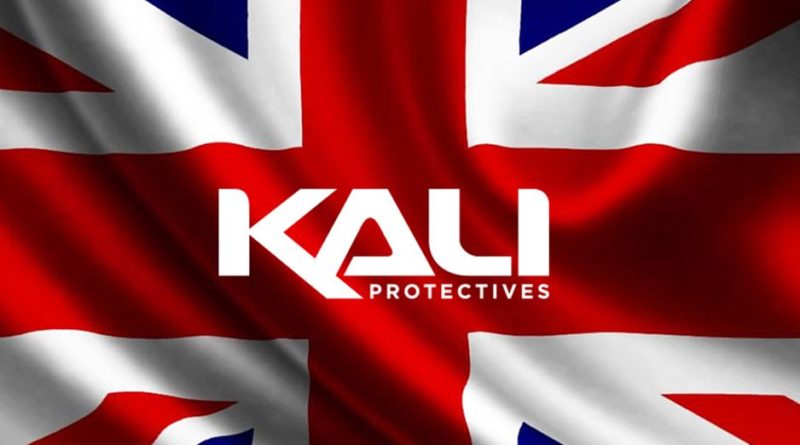 Kali has begun direct to dealer sales having set up a team of four agents to tour UK stores.

January’s The Bike Place show will act as a platform for dealers to register their interest, should they wish to now partner the protectives experts. On show will be the new Interceptor, Macduff and Shiva 2.0, all of which benefit from Kali’s proprietary Composite Fusion, LDL (Low Density Layer)and Nano Core technologies.

As part of the switch to direct sales, CEO Brad Waldron recently toured a number of Northern bike shops to introduce the new model.

Waldron said: “This was a great trip. I got to visit a lot of really cool shops and meet people who truly support and promote cycling in their communities. Everyone was extremely excited to meet with us and learn about how our advanced tech works, especially LDL. I think Kali will do really well in the UK especially once people see our products first-hand and hear to our story.”

In order to keep the brand at the fore of consumer’s minds, Kali has also announced that it has become the official helmet sponsor of the 2017 British Enduro Series and British Downhill Series.

Those interested in attending The Bike Place Show are invited to register at www.thebikeplaceshow.co.uk.

Your contacts for future reference are: 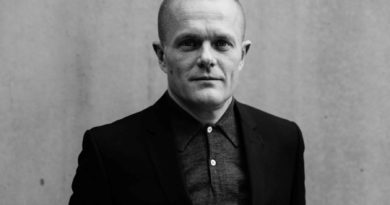 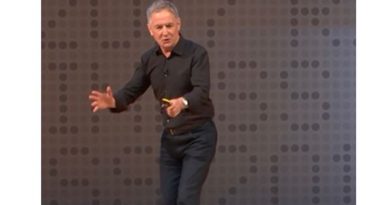 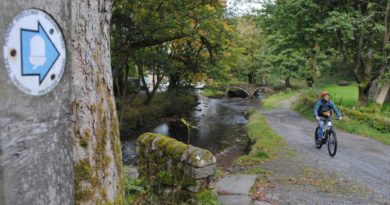