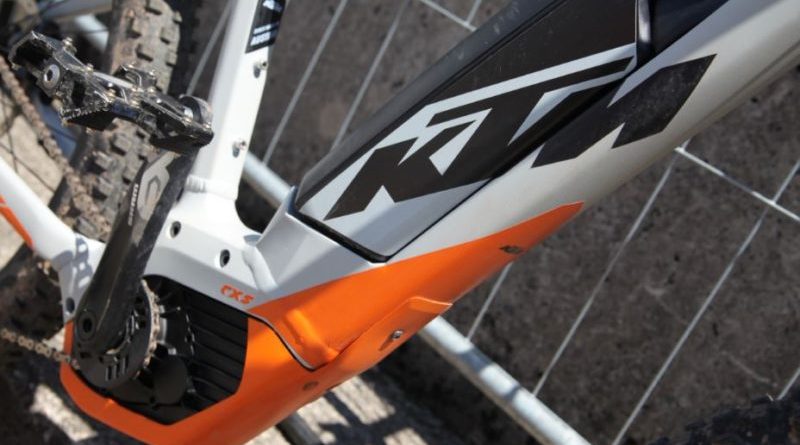 Fli Distribution, the importer of KTM, has recorded another year of steady growth in what the firm’s boss says has been a pivotal 12 months in witnessing long established shops finally commit to electric bike sales in strong numbers.

“Year-on-year we’ve not really added significantly many more accounts. The growth is coming from existing dealers ordering more bikes, and as we loose dealers for a number of reasons, we’re replacing them with more established shops who have taken their time watching KTM before making the commitment to sign up, and order more bikes than the shops that have closed,” MD Colin Williams told CI.N.

A brand with heritage in power-assisted vehicles, it is unsurprising to see KTM booking around 40% of its trade under the electric bike segment. An even split between mountain bike and road makes up 50% of the business, while city and hybrid bikes make up the remaining 10% of sales, says Williams.

“We’re comfortable with this slow growth in the number of dealers, it was always part of the 5 year plan. We know that new brands come to the UK all the time with lots of promise, so it takes a long time to build the trust of lots of cycle shop buyers and we’re in this for the long haul with KTM, so there has never been a rush,” said Williams.

Comparing the last quarter of 2017 to 2016 data, we’re told that volumes shipped jumped some 68%, with invoice values further surging 35% like for like.

“We’re pretty happy with that, as its still good growth in a very competitive market at challenging times,” added Williams. “Our average invoice value per unit over the quarter was £996.95, which is actually a bit lower than same period in 2016, (£1010.02) but that’s mainly due to the order in which KTM build and release bikes, more than anything particularly market driven. If KTM had released the new Aero road bike in November the numbers would have been above 2016, however it’s been put back until Feb/March and that’s slightly effected numbers.”

Williams says that dealer confidence in the brand has been crucial to the steady growth. Offering accounts stock confidence, we’re told that if a dealer has invested in stock that isn’t working for their shop’s demographic, KTM UK will assess moving stock between shops to better help retail sales.

“This is how were growing sales, because the dealers know that KTM stock will always move and we’ll never clear it out, so there isn’t such a risk to investment they are used to with some other brands. I’m happy we’re going to be up on 2017’s total, which itself was 10% up on 2016. By how much depends on a lot of things out of our control,” concludes Williams. 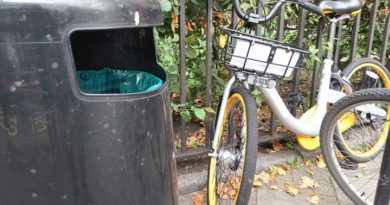 10 October, 2017 Mark Sutton Comments Off on Bike share bubble on the brink of bursting in China, operators shift focus overseas 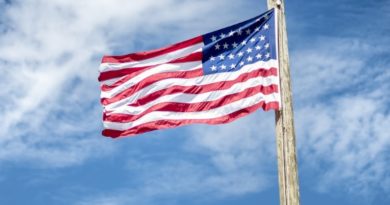 Carbon frames imported from China to US granted tariff exemption

1 November, 2019 Hayley Everett Comments Off on Carbon frames imported from China to US granted tariff exemption