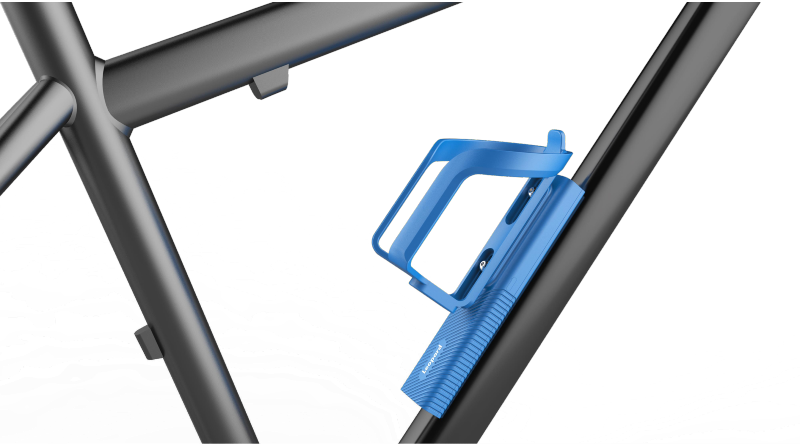 Leopard Tech has announced that it will be exhibiting at this year’s Eurobike trade show and will be showing off its Leopard Lync connectivity solution.

The Leopard Lync is able to give an off-shelf solution that can turn any bike into a smart bike, according to the brand. Cyclists will have access to a range of new IoT connectivity features such as anti-theft, integrated alarm, movement notifications and GPS tracking.

Additionally, manufactures will benefit from access to real time data on how their bikes are being used as well as new communication and customer support channels via the white labelled Lync app and insights platform.

The Lync hardware module can be fitted to any bicycle either externally, within a bottle cage or base unit with its patented integrated battery and power management system which will last up to four weeks on a single charge, or internally within the bike frame itself where it can use the existing battery in e-bikes.

Through a range of built-in sensors and connectivity options, the device can detect if a bike is moved or tampered with and automatically activates the integrated alarm. The system will also send a message to the rider’s smartphone via the Lync app alerting them to bike movement or a possible theft in progress.

Leopard Tech’s Director of Marketing, James Robertson said: “After the tough 18 months we have all experienced and an awful lot of time on various video conferencing tools, we are super excited to attending our very first event an an exhibitor and get the chance to demo and show off our Leopard Lync Solution in person!”

Robertson added: “We really believe that by delivering a more connected riding experience, we can make cycling safer, more secure and encourage people to ditch their cars and use their bikes. We are really looking forward to speaking with manufacturers to show them what they Leopard Lync can do.”

Visitors can find Leopard Tech in Hall A1 – Stand 116 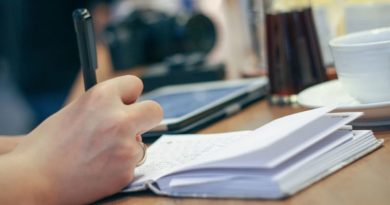 Ask the trade: What to do and what not to do as a sales rep

20 January, 2021 Mark Sutton Comments Off on Ask the trade: What to do and what not to do as a sales rep 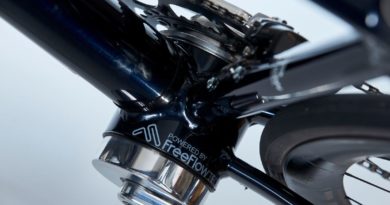 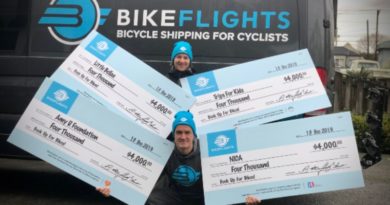 16 December, 2019 Hayley Everett Comments Off on BikeFlights.com donates $16,000 to non-profits