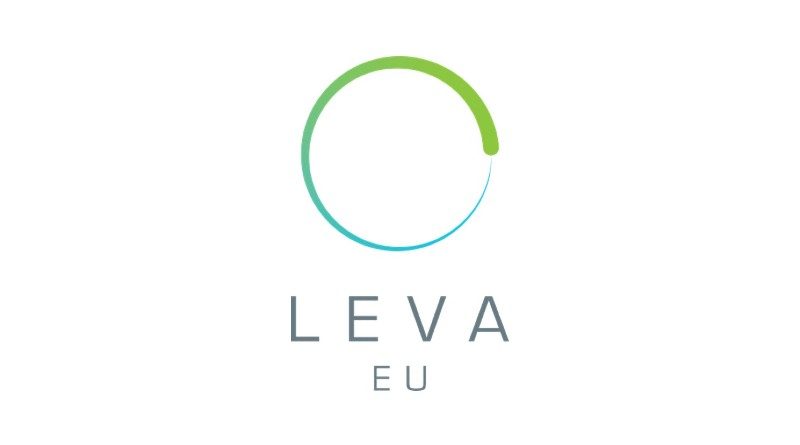 LEVA-EU has announced that it will be holding two information meetings this week to discuss the Commission’s proposal to the European Parliament and Council for new battery legislation and the issues it believes it will present to the Light Electric Vehicle (LEV)-sector.

LEVA-EU was previously invited by the European Commission to present a solution to what it deems to be “discrimination” against EU-based bike assemblers.

LEVA-EU claims that it is impossible for LEV-battery producers to comply with electric vehicle battery regulations. It is also very debatable whether these requirements are necessary and adequate for LEV-batteries.

LEVA-EU has found the Commission prepared to reconsider this proposal for batteries for light means of transport. Unfortunately, the proposal is already with the European Parliament and Council. The group therefore needs the support of LEV-companies in its campaign for a battery proposal that will not destroy any LEV-companies.

To inform LEV-companies on this matter, the group is organising two online information meetings:

1) on the proposal in relation to e-scooters, self-balancing vehicles, electric (cargo)cycles, speed pedelecs, …

2) on the proposal in relation to all electric vehicles from L3 and upwards, i.e. electric mopeds, electric motorcycles, electric 3 and 4-wheel vehicles 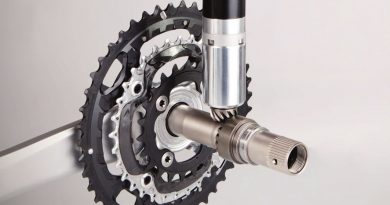 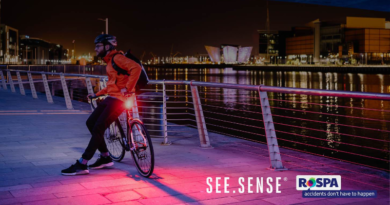 19 August, 2021 Liberty Sheldon Comments Off on See.Sense and RoSPA partner in Birmingham study 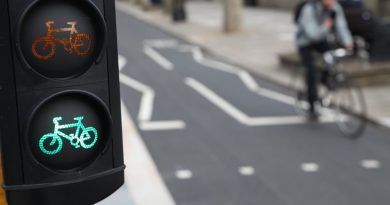