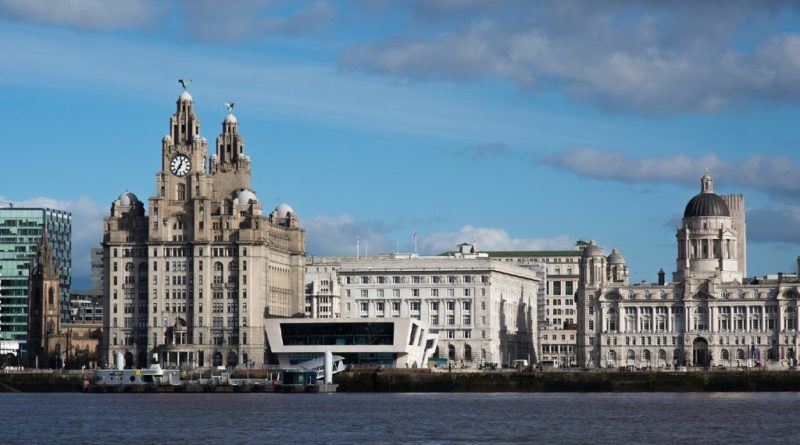 A potential 100km of pop-up bike lanes will be coming to Liverpool thanks to a £2 million package green lit by Mayor of Liverpool Joe Anderson.

The city has reviewed traffic movements in the city and how best to support people going back to work as the government begins to slowly ease lockdown restrictions for certain sectors.

Two key corridors have already been identified for temporary cycle lanes – with five more major routes under review – and are set to be introduced by this weekend.

“This terrible disease has meant we had to change how we live our lives overnight,” explained Simon O’Brien, Liverpool’s Cycling Commissioner. “Now it’s time to change the way we live in our city for the future.

The council is asking residents and businesses to contact the council about where they want bike lanes for the interim and into the future. Speaking on Twitter, Mayor of Liverpool Joe Anderson said: “It’s a real opportunity for us to change and to do things differently. I think we are going to do that and that we will have to do that in order to protect the environment – and also to encourage us to do things in a different way in the future.  The only way we can do that is to take responsibility for what we do ourselves. We will be leading the way as Liverpool city council.”

Measures will also include new street furniture in the city centre to enable socialising at distance and ease the way for pavement cafes to operate once restrictions are lifted.

Liverpool residents number over half a million.

Liverpool City Council is currently undertaking a £45m redesign of the city centre, which has seen widening of pavements on key routes such as Victoria Street, introducing 11km of new permanent cycle lanes and is about to look at expanding its 20mph zones, but the Mayor said the time has come to be “as radical as possible” to ensure the improvements to the city’s air quality in lockdown continue for years to come.

The Mayor said: “The Covid-19 pandemic has impacted our way of life beyond imagination but the challenges it has presented has also provided us with a once in a lifetime opportunity to reimagine how we use and travel within our cities.

“We are already doing much to alter how people move around Liverpool city centre but we must now go further than we ever dreamed possible and use our highways network in a way which balances the needs of our economy, our health and our environment.

“This £2m programme for temporary cycle lanes is just one step on the long road to recovery. Hopefully these measures will provide businesses and their workforce strong alternatives if they don’t want to use public transport and don’t have access to a car.

“But we need to look beyond the short term which is why I’m asking the public and stakeholders to come forward with their own ideas and suggestions to help shape our city’s future for the long term.”

Councillor Sharon Connor, Liverpool City Council’s Cabinet Member for Highways added: “Walking and cycling has seen a huge upsurge since the lockdown began as for many it has been the only way to exercise.

“This shift has seen a huge boost to people’s wellbeing and that of our communities and it’s vital we don’t lose that.

“In some ways quieter roads has been a blessing to our environment and our stress levels but as some sectors slowly get back to work, we need to ensure those transport alternatives are viable and plentiful so that those who want to continue to walk or cycle can do so safely.”

Simon O’Brien, Liverpool’s Cycling Commissioner, added: “These pop-up cycle lanes will allow everyone to make a choice of how we travel around Liverpool. It also an amazing opportunity to test out the permanent network of cycle lanes that the Mayor has asked me to help create in the next few years.

“This is the moment for every community to rethink; not just the city centre but our local high streets and our own neighbourhoods. Let’s banish the worst of this terrible pandemic and hold on to the surprising pleasures of lockdown. Safe, quiet streets, clean air and a rediscovered love of the world on our doorsteps. These bike lanes will be a vital part of new even better Liverpool where people come first.” 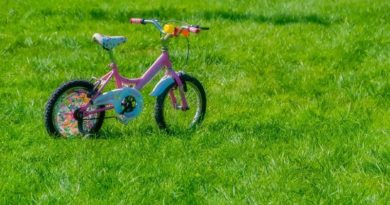 Government pledges to fund cycle training for every child in England

7 February, 2020 Mark Sutton Comments Off on Government pledges to fund cycle training for every child in England 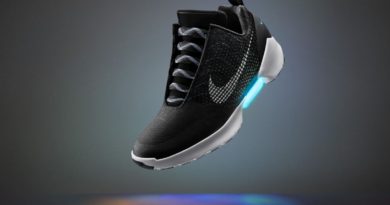 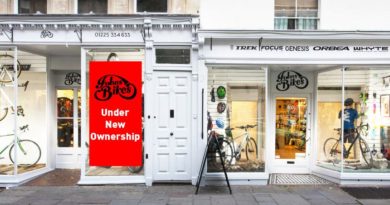