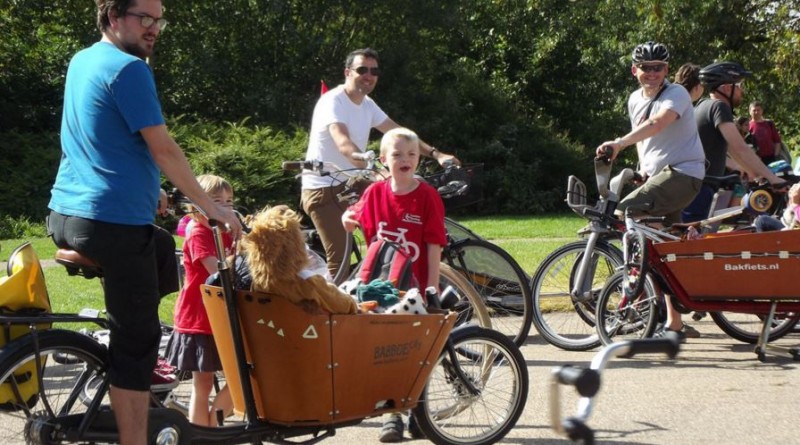 London will again dip its toe in traffic-free street days with the announcement that it will take part in World Car Free Day.

Eighteen of London’s boroughs will take part, with 20 km of roads to be closed around Tower Bridge, London Bridge and the City of London on Sunday 22 September 2019.

Other world cities will be joining in the day while some have gone much further. Since September last year, Paris city centre has been car free on the first Sunday of each month. Spanish cities like Madrid and Barcelona are in the process of banning the most polluting cars from their centres (in a move not unlike London’s ULEZ).

For the day, 18 London boroughs are also organising events including working with residents to create local ‘Play Streets’ – safe spaces where children can play and communities get together. The Mayor has a target of 80 per cent of all journeys to be taken via sustainable modes of transport by 2041, compared to 63 per cent today.

As TfL notes, air pollution is one of the biggest health emergencies of our generation, with more than two million Londoners living in areas that exceed legal limits for NO2, including more than 400,000 children under the age of 18. More than 50 per cent of London’s toxic air pollution is caused by vehicles, but a recent TfL survey found that almost one in two Londoners did not realise vehicles were the main cause of air pollution, although three in four Londoners were worried about the health impact. More than half of Londoners think you can always see when pollution is bad in the capital – when in fact many pollutants are invisible and can be present in air that looks ‘clean’. 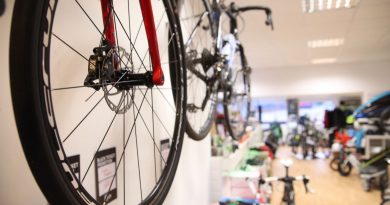 Comment: The brutal truths and what bike shops can do about them!

26 July, 2016 Mark Sutton Comments Off on Comment: The brutal truths and what bike shops can do about them! 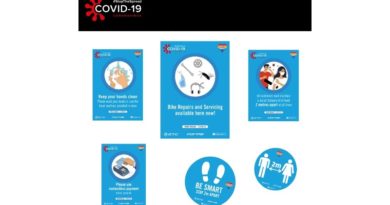 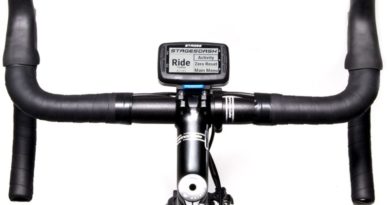 Training: How to get the most out of your powermeter business

26 January, 2018 Mark Sutton Comments Off on Training: How to get the most out of your powermeter business