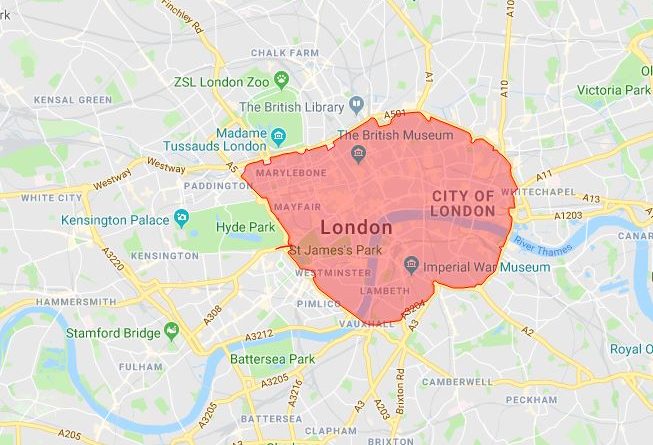 The central London Ultra Low Emission Zone (ULEZ) comes in to force on Monday next week, implementing the toughest emission standards of any world city on the capital.

TfL is reminding drivers to check their vehicles online and get ready for the scheme which will help clean up London’s toxic air, responsible for thousands of premature deaths every year.

The central London ULEZ will be in operation 24 hours a day, seven days a week across the current Congestion Charge Zone in a bid to take the most polluting vehicles off the capital’s streets. Most vehicles including cars and vans will need to meet new, tighter exhaust emission standards or be liable for a daily charge to drive within the ULEZ area.

According to TfL, it has worked with the DVLA over the last year to send more than 600,000 letters to owners of non-compliant vehicles spotted in the Congestion Charge Zone, also setting aside nearly £50m to encourage the scrapping of polluting vehicles.

Last month, Alex Williams, TfL’s Director of City Planning, said: “The introduction of the Ultra Low Emission Zone is now just around the corner and it is great to see that so many individuals and businesses are gearing up to help London’s toxic air and protect the health of Londoners. We have been working hard to ensure that drivers are aware that their vehicle needs to be compliant if they are to avoid paying the charge.

“We have also been supporting businesses in their preparations – with many already making the move to comply. We have engaged with more than 6,000 fleet businesses to advise them of their options and have worked with London’s business groups to reach thousands more.”

Mayor Sadiq Khan has launched a scrappage scheme to help support micro businesses and charities as they prepare for ULEZ’s arrival, allowing them to apply for funds to scrap up to three older, polluting vans and minibuses in exchange for cleaner vehicles.

Drivers can check their vehicle’s compliance with the ULEZ emissions standards here.

Earlier this week, New York City announced plans to introduce a congestion charge scheme of its own, in a bid to tackle the city’s struggling subway and bus network, as well as combat increased traffic on the streets. 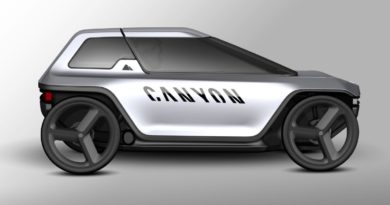 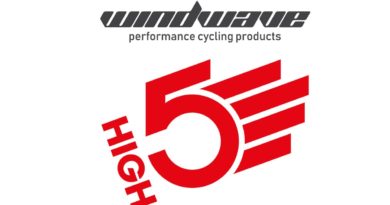