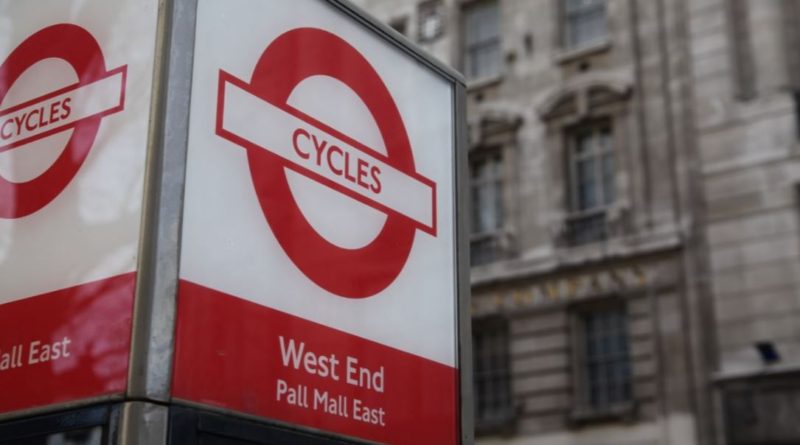 London’s Santander-backed hire scheme will not feature electric bikes for the foreseeable future, CI.N has learned.

Previously a tender for supply of power-assisted bikes was put forward, however a following feasibility study, TfL concluded that those assisted bike schemes put forward could not deliver “strong value for money”.

Initially planned for Haringey, the electric bike trial was canned in favour of other funding other transport projects deemed to deliver a better return on investment.

Peter Blake, Director of Service Operations at Transport for London, said: “We are supportive of any initiative that gets more people cycling, either by pedal power or electric. We had investigated the feasibility of trialing an e-bike hire scheme in Haringey but, because of the need to prioritise projects that deliver strong value for money, the decision was taken by TfL that the scheme would not go ahead. We are looking at alternative options for an e-bike scheme, including a ‘try before you buy’ loan scheme which would not require expensive on-street infrastructure.”

This may not be the end for TfL’s e-bike ambitions, however. Earlier this month a Electric Bike Industry Forum at City Hall pooled TfL representatives, cycling industry and bike advocates and discussed promotion of electric bike use outside of the scheme.

Since then, the capital has seen progress elsewhere with The City of London Corporation and The Green Commute Initiative linking to host a series of events promoting electric bikes to workers.

Elsewhere, California has expanded upon a goal to get 1.5 million zero-emissions vehicles on the road by 2025, opening up a funding pot to tempt electric bike share providers to apply. 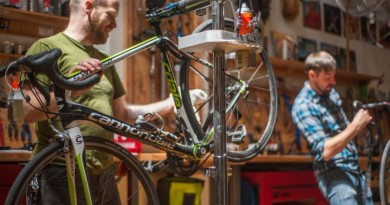 Huckleberry Bicycles discuss the importance of customer variety, the boutique approach and Nintendos

10 March, 2016 Mark Sutton Comments Off on Huckleberry Bicycles discuss the importance of customer variety, the boutique approach and Nintendos

£400,000 in stock theft forces closure of CycleSwitch of Worcester

7 August, 2018 Mark Sutton Comments Off on £400,000 in stock theft forces closure of CycleSwitch of Worcester

Prologo: How saddle fitting can become a USP of the independent bike shop

5 April, 2018 Mark Sutton Comments Off on Prologo: How saddle fitting can become a USP of the independent bike shop