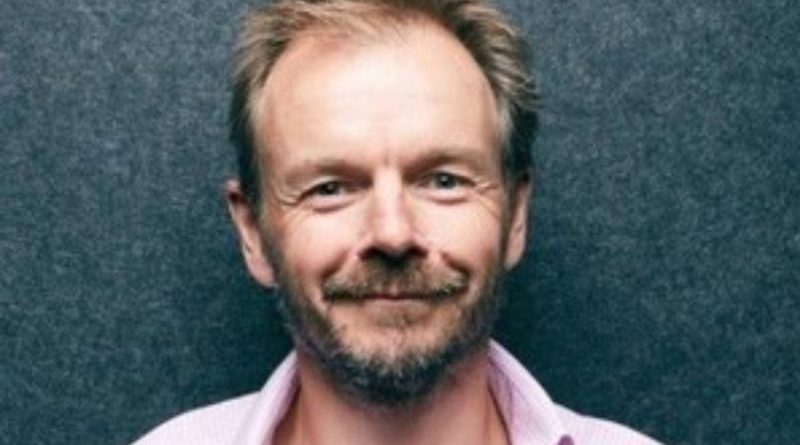 Now ten years old, BikeExchange has a presence across nine countries, something that has lead to the creation of the Global CEO role.

Bike Exchange co-founder Jason Wyatt said: “We are excited to have someone of Mark’s calibre take the helm at BikeExchange.

“With over twenty years’ experience in brand, media and advertising MD roles for global agencies, we are confident he will lead BikeExchange into an exciting new era. Having Mark join us at this time is ideal for our business: it follows a recent launch of a new global strategy and a renewed and exciting emphasis on the consumer.”

The appointment comes on the back of a 12-month investment in the business, which has bolstered its data and insights platform with a focus on in-depth knowledge of the end consumer and the sharing of this knowledge with partners and advertisers alike.

A cyclist himself, Watkin added: ““The more we discussed the Global CEO position, and the more I understood about their recent strategy work, I just became more and more buoyed by the potential ahead – in the end, I jumped at the opportunity to take the role.”

Bike Exchange is owned and operated by Marketplacer, and is one of more than twenty online marketplace businesses currently operating on their proprietary software platform. 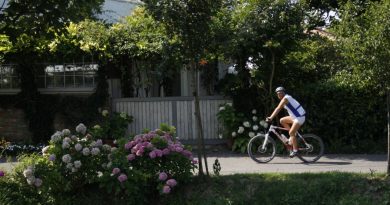 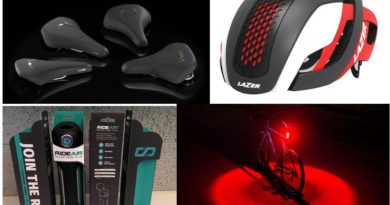