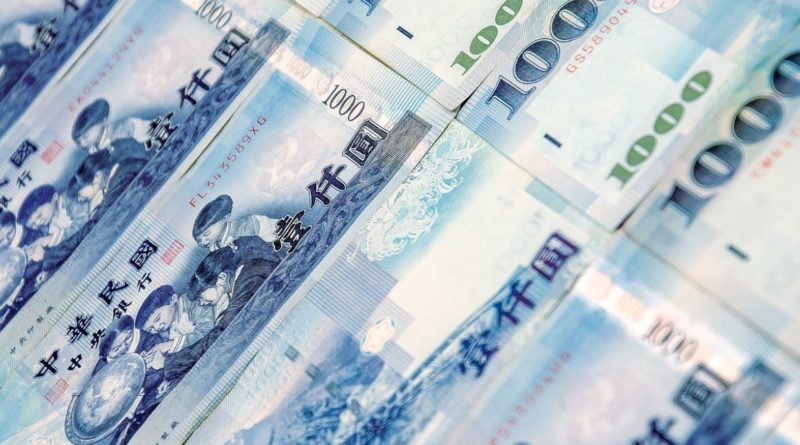 Merida has this week posted a slightly reduced third quarter revenues, though did manage to grow its earnings by an impressive 57%, from NT$862 million last year to NT$1.35 billion (£35.8 million) in the latest financial summary.

This earnings growth vastly improved the earnings per share for Merida, driving it from NT$2.88 in the third quarter last year to NT$4.51 this time around.

Key to any company’s success, net profit for the year-to-date is up 53%, rising to NT$2.91 billion against the 2019 data for the same period.

As part of Merida’s market update the firm also gave insight into the first month of Q4, reporting revenue dipping 17% when compared to the same month in 2019. As it stands the industry is grappling with supply chain issues that may well prove detrimental to ongoing sales figures until the manufacturing balance restores. Revenue for October came in at NT$2.8 billion.

For Giant it was strong demand for electric bikes in both the USA and Europe that drove growth in the first three quarters of a turbulent year.

“The company’s improved production efficiency as well as good market performance of our own labels, Cadex, Giant, Liv and Momentum, made it possible to offset the impact from foreign exchange fluctuations, said the group’s statement. “Not only in the third quarter, but also during the first nine months of fiscal year 2020 our sales organisations in the USA, Europe, China, Japan and Korea each achieved double-digit sales growth in local currency.”

Providing insight into the make up of the business today, the statement highlights that electric bike revenues now make up 27%, with improved margins over traditional bikes contributing significantly to the firm’s gross margins.

Of course Covid-19 gets a mention, with the group acknowledging favourable conditions politically for cycling, with most Governments promoting cycling as a means to stay distanced and fit during the pandemic. Furthermore, purchase incentives, such as the one revealed in the UK this week were noted. 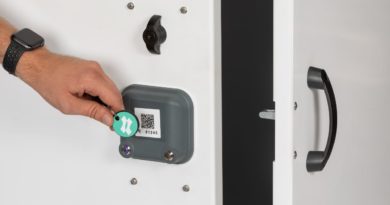 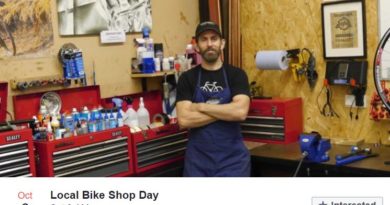 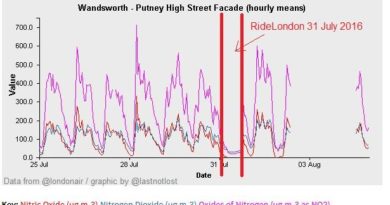