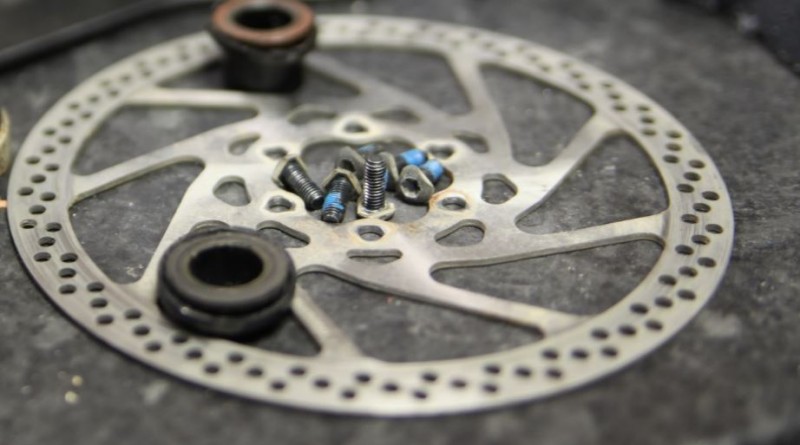 Fran Ventoso of Movistar Team has penned an open letter on what the rider perceives as a dangerous addition to the pro peleton in disc brakes.

“Really nobody thought they were dangerous? Nobody realized they can cut, they can become giant knives?,” asked Ventoso following Sunday’s abandoned Paris Roubaix.

Following the race’s conclusion speculation has been rife what caused injuries to both Ventoso, whose leg was gashed, as well as Etizz-Quickstep rider Nikolas Maes, whose knee sported nasty wound.

In the UCI’s November announcement the statement indicated that disc use will continue to be scrutinised.

“The use of disc brakes will be carefully monitored throughout the year with a view to definitively allowing them to be used in professional road cycling from 2017,” said the press release.

“Following the decision to further test disc brakes, the UCI has modified articles 1.3.017 and 1.3.020 of its Regulations relating to frames and forks. These changes will operate from the 1st of January 2016.”

Ventoso outlines concerns that when 396 discs are battling for pole position that things could be much worse.

“The most worrying thing, as I stated before, is that disc brakes in its actual concept are giant knives, ‘machetes’ when crashing against or crashed by them at a certain speed. And in some points, we reach 80, 90, 100 kilometres per hour,” writes the rider.

“I’ve been lucky: I didn’t get my leg chopped off, it’s just some muscle and skin. But can you imagine that disk cutting a jugular or a femoral vein? I would prefer not to.”

You can read the piece in full and draw your own conclusions to the dangers here, or watch this GCN video with a bit of analysis. 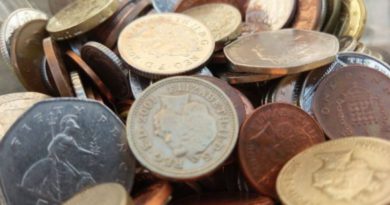 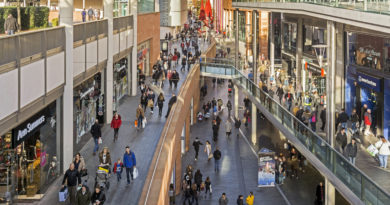