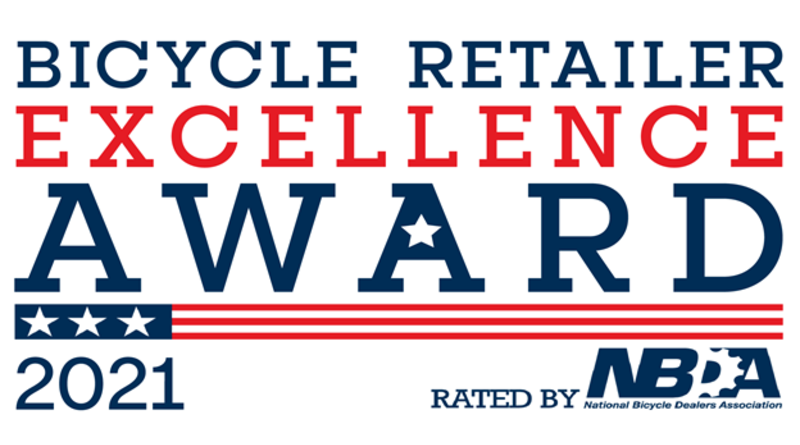 The National Bicycle Dealers Association (NBDA) have announced the winners of the Bicycle Retailer Excellence Awards (BREA) for 2021. The winners were announced last week during the Big Gear Show.

The Bicycle Retailer Excellence Awards (BREA) was updated from the past Americas Best Bike Shops Program.

Heather Mason, NBDA President, said: “We were grateful to the positive feedback from retailers on this year’s program. We are working toward creating a program that allows retailers to learn from each other; sharing tips and experiences that ultimately elevate the entire industry. It was great to personally get to know over 200 retailers and work with them to not only excel this year but better their practices forward.”

Over 170 Retailers were recognised for their retailer excellence in Deer Valley, Utah. The award presentation was also broadcast live via the NBDA YouTube Channel. Retailers were awarded based on levels of Platinum, Gold, Silver and Bronze based on application score, online presence, and participation in program webinar. In addition to the Excellence awards, the NBDA worked with association partner HLC to award 4 scholarships to the retailers for NBDA memberships. 4 shops were awarded annual memberships including, Full Cycle Bikes (Boulder, CO), Pro Cyclery (Las Vegas, NV), Cahaba Cycles (Birmingham, AL) and Mikes Bikes (Novato, CA).

Over 1,800 consumers took part in voting for their local retailer to be acknowledged for their excellence.  Retailers were awarded in 4 categories: Single door location, multi door, Shop with adjacent category and Retailer with Fit services.

As a special gift for participants the NBDA provided winners with not only a certificate of excellence but a 2021 Yearbook, highlighting each participant.

Rachelle Schouten, NBDA Development Director, said: “We wanted to do something special this year to acknowledge the retailers who participated. It has been a trying year. Retailers are faced with challenges unlike ever before and continue to show up and excel. The yearbook is our way to leave a legacy and tribute to each and every retailer who continues to add joy and excellence to our industry.”

The NBDA has thanked SmartEtailing who provided participants with social media assets for the People’s Choice Campaign portion of the BREA awards.

2021 marked the ninth year the NBDA highlighted and awarded bicycle retailer excellence. You can view the complete winner list here. The 2022 program will launch in April 2022. 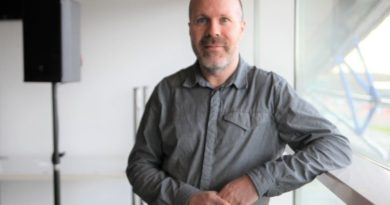 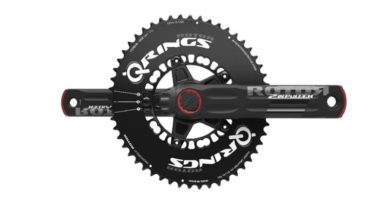