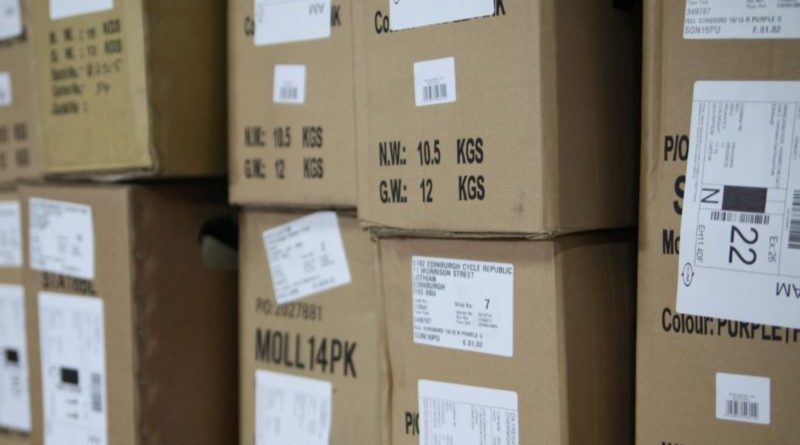 Businesses in Northern Ireland will need to submit declaration paperwork for product destined for the rest of the UK as part of the Government’s Brexit deal, which passed its second reading yesterday.

Albeit not a done deal yet and with further delay expected, the Government has conceded that there will be checks on goods crossing where previously goods have moved unhindered. UK businesses shipping the other way will similarly be required to fill out new paperwork.

Under questioning from Labour MP Stewart Wood the Brexit Secretary Steve Barclay at first said that businesses would be unaffected, but later conceded the point.

Wood later tweeted: “The #Brexit Minister Stephen Barclay just confirmed to me in his @LordsEUCom evidence that, under the Govt’s proposals, Northern Irish businesses sending goods to Great Britain will have to complete export declaration forms.

“This revelation confirms two things. 1. The GB-NI border inside the UK will, from a commercial point of view, feel like a real border. 2. The Govt is trying to push through a vote on the deal before the text of the Withdrawal Bill is seen for a reason: the contents are alarming.”

According to a risk assessment published yesterday, the new checks will result in fresh administrative burden, as well as new costs affecting profitability of transactions between the rest of the UK and Northern Ireland.

An estimate of costs by HM Revenue and Customs, based on relationships between the UK and the rest of the world, will tally up at between £15 and £56 per declaration, reports the BBC. There is, however, no certainty that the same would apply once a deal is done.

The plan currently on the table (subject to change) will mean the UK leaves the EU customs union. This will also mean a departure from the single market, though Northern Ireland, it is currently believed, will continue to abide by EU rules on certain manufactured goods.

The Confederation of British Industry (CBI) has warned that current uncertainty has led to strong pull backs in investment for the year ahead and a heavier impact on the UK economy than previously forecast.

It added that in the past three months the number of companies closing down had spiked by 35% on the prior quarter and were now at the highest level since 2013.

To read up on the perspectives of cycling industry’s bosses and technical folk when it comes to differing forms of a Brexit deal, head to our recent series here. 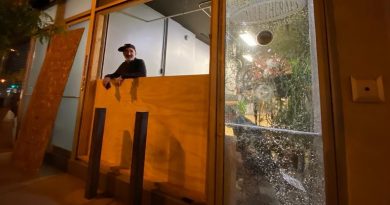 Bike shops caught in the cross fire of USA unrest

2 June, 2020 Mark Sutton Comments Off on Bike shops caught in the cross fire of USA unrest 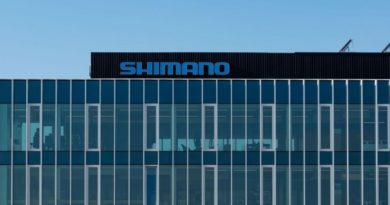 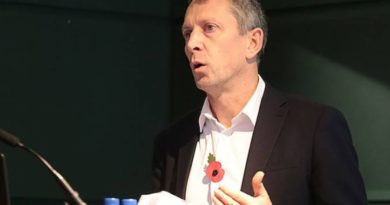 23 May, 2017 Mark Sutton Comments Off on British Triathlon CEO Buckner steps aside