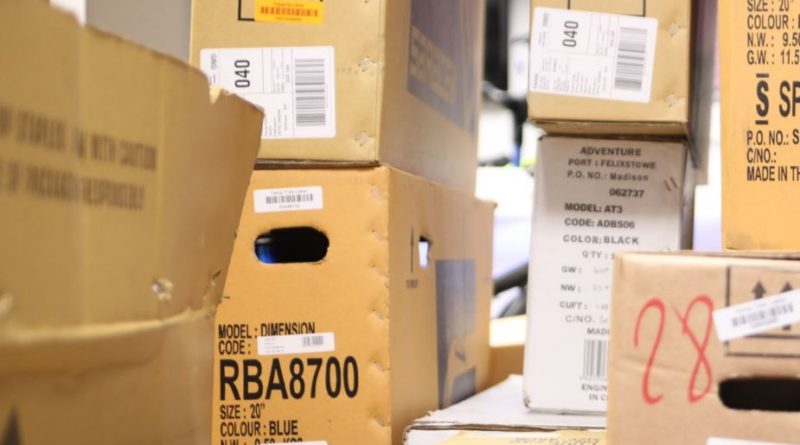 The World Trade Organisation has received a complaint from China on the subject of how the European Union calculates dumping damages.

New European Union rules, believe China, intensify the likelihood that the current 48.5% anti-dumping tariff will not end by 2018.

On China’s challenge the document offers: “When China acceded to the WTO, China and other WTO Members agreed that, for a transitional period of fifteen years, China-specific treaty provisions would apply to the determination by other Members of certain elements of “price comparability” in anti-dumping proceedings involving Chinese imports. Specifically, under paragraph 15(a)(ii) of the Protocol on the Accession of the People’s Republic of China (“Accession Protocol”), importing WTO Members were, subject to certain conditions, exceptionally permitted to use a methodology not based on a strict comparison with domestic prices or costs in China. Paragraph 15(d) provides that “[i]n any event, the provisions of subparagraph (a)(ii) shall expire 15 years after the date of accession”, namely, on 11 December 2016. Accordingly, from that date, the WTO rules that govern the determination by WTO Members of all elements of price comparability now apply to imports from China. However, the European Union continues to determine normal value on the basis of a special calculation methodology unless the producer establishes that it meets certain criteria, as set forth below. Thus, the European Union is in violation of its international obligations.

To read the complaint document in full, click here. 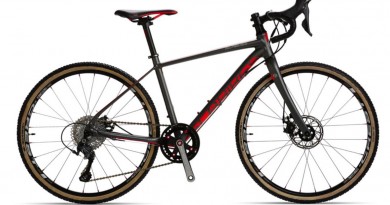 25 May, 2016 Mark Sutton Comments Off on IslaBikes debut new pro series for kids 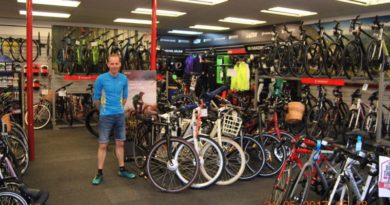 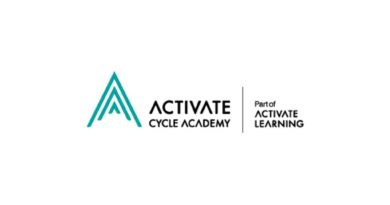