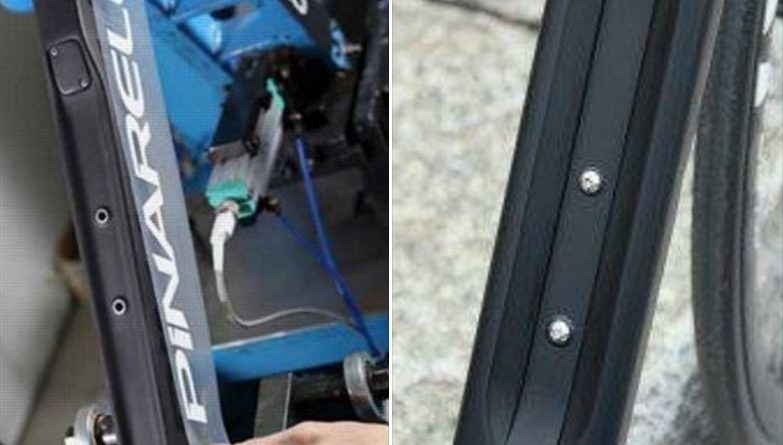 Pinarello has issued a statement in response to a blog post by Velocite Bikes CEO Victor Major hinting at legal action over an alleged patent infringement.

Relating to a concave in the downtube of Pinarello’s newly launched Dogma flagship, Major wrote that

he had been ignored by Pinarello having expressed his displeasure at what he sees as a copycat design.

Major wrote: “I initially alerted you to this issue in May once I observed our design and associated aerodynamic performance claim on the Bolide TT bike, only to be met with complete silence until July when three members of your engineering team checked out my LinkedIn profile for some reason (July 16th to be exact). They did not talk to me, or anyone in our company. I guess visiting my LinkedIn profile was deemed sufficient.”

Pinarello says that this version of events do not tally with their efforts, which they say have also been ignored, also suggesting Mr. Major’s initial complaint lacked key details on which Pinarello’s lawyers would require to act.

The Italian bike brand’s repsonse is below in full:

Cicli Pinarello SpA, as a leading company in the cycling sector, obviously takes Intellectual Property issues with the utmost seriousness, Pinarello itself being a patent holder.

While it is true that Mr. Major, through his Taiwanese law firm, wrote to Pinarello on July 2016, it is also true that Pinarello promptly answered (on the 4th of August), through its law firm, clearly and unmistakably pointing out that Mr. Major’s communication was lacking essential information since it did not identify which of Pinarello’s products were contested nor did it give any explanation as to why such products would allegedly infringe Mr. Major’s patents. Providing this information is not ancillary but mandatory when an infringement is alleged.

Pinarello’s patent attorneys not only asked Mr. Major’s attorneys to clarify his position, but also pointed out that Pinarello’s reply was to be expected “not earlier than mid of September 2016, provided that, in the meantime, we will have received the information mentioned above”, information that Pinarello was still waiting to receive from Mr. Major when he decided to post his “Open letter”.

In the same letter, Pinarello’s patent attorneys also brought to Mr. Major’s attention the fact that bicycles with aerodynamic frames have been on the market for years, even going so far as to provide an example.

Neither the requested information nor any reply was sent by Mr. Major in response to Pinarello’s request for clarifications, which have now been provided by Mr. Major in his “Open letter”.

Despite his own fault in not answering Pinarello’s request for clarifications, Mr. Major chose to publicly write his “Open letter” and to depict Pinarello as a sort of “thief”, who uses a patented design without permission and does not respond to legal letters.

Although Pinarello can understand that his behavior may procure Mr. Major a rise in his notoriety, that same behavior is deeply unfair, since Mr. Major himself is perfectly aware that he chose not to discuss the issue with Pinarello.

Cicli Pinarello SpA was, and is, available to discuss the matter with Mr. Major, but will not tolerate and will take appropriate actions against any unsupported allegation, explicit or implicit, of being an infringer or a “thief”. 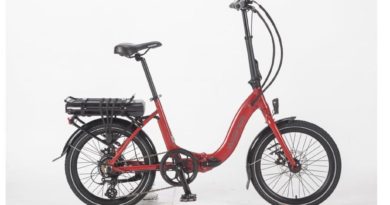 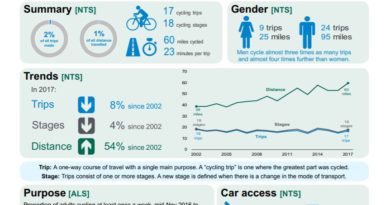 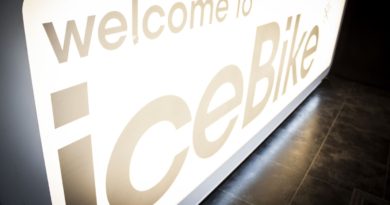