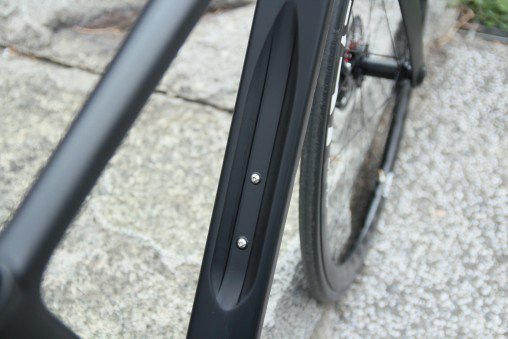 Velocite CEO Victor Major has singled out Pinarello in an ongoing patent infringement debate relating to its concave downtube design in an open letter.

In July of 2016, Velocite warned legal action against those infringing its intellectual property. Today’s letter – which comes on the same day as the Dogma F10’s release – pulls no punches in challenging Pinarello’s alleged use of the design on first its Bolide TT, but also on the new flagship. 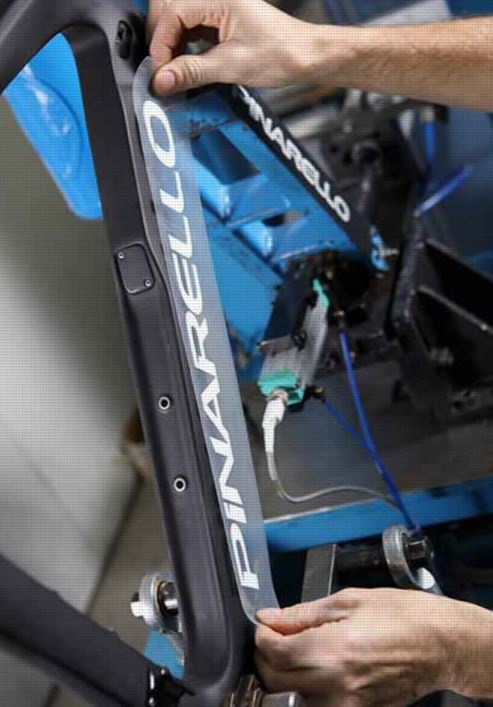 I am personally flattered that you like my concave downtube design so much that you used it not only on the Bolide TT frame, but also on the just released Dogma F10 frame. If we had not patented the concave downtube design I would have personally been very flattered that a noted bicycle brand like yours chose to use our design, thus validating the year of development that I personally put into it. Alas, we actually hold three patents on the concave downtube design. One patent is a design patent in China (ZL2015 2 0139826.6), one is a design patent in Taiwan (D 170607) and then there is the main one, an invention patent valid for 20 years also granted in Taiwan (I562931). Both Taiwan and China are signatories to WIPO, just like Italy.

I initially alerted you to this issue in May once I observed our design and associated aerodynamic performance claim on the Bolide TT bike, only to be met with complete silence until July when three members of your engineering team checked out my LinkedIn profile for some reason (July 16th to be exact). They did not talk to me, or anyone in our company. I guess visiting my LinkedIn profile was deemed sufficient.

Our law firm sent you a letter on 21st of July 2016 formally notifying you of our concerns regarding your use of our intellectual property without ever discussing its fair use with us. Your law firm replied on the 4th of August and stated that owing to the long August holidays in Italy that you will be able to reply to us “no earlier than mid of September 2016.” Well it is now January 10th 2017 and there is still no response to our concerns. Instead today you released your second model that uses our intellectual property, the new Pinarello Dogma F10.

Thus, I hope that this letter encourages you to at least talk to us about the use of our intellectual property. You can either contact our law firm whose details you have, or you can find me on LinkedIn just like you found me before. 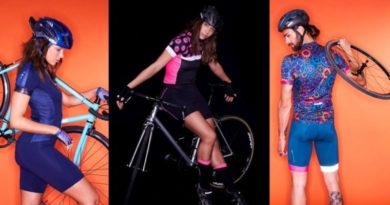 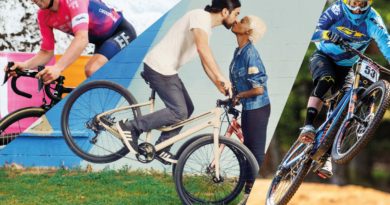 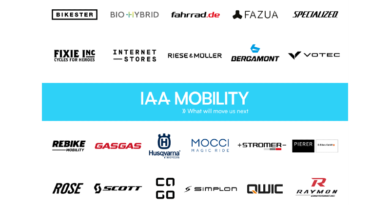