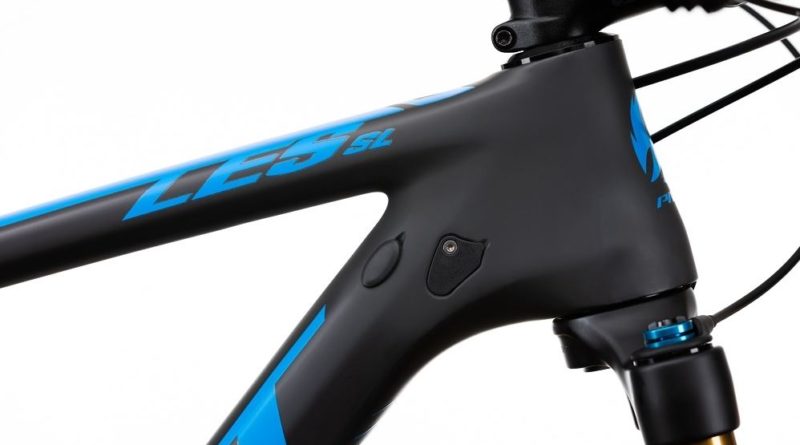 Pivot Cycles has launched its latest and fastest hardtail model for elite riders, the LES SL, with a focus on power transfer, stiffness to weight ratio and raw speed.

300g lighter than its predecessor, the LES SL features new carbon dropouts, an integrated headset and new layup schedule utilising Hollow Core Moulding Technology and cutting edge carbon materials. Despite cutting down on grams, Pivot’s engineers maximised the bike’s stiffness to weight ratio and power transfer in a bid to save energy and increase the bike’s predictability over different surfaces.

While it retains the same fit and handling of previous LES models, the SL’s new cross-country geometry boasts slacker head angles, shorter stems and longer reaches in a bid to improve stability and agility over long and technical World Cup race courses.

The hardtail was debuted by the Stans-Pivot Pro Team at the Wiskey 50, and went on to win the event.

The LES SL will be available in two colour options (blue and stealth) as a frameset, and as a complete bike in nine configurations ranging in price from $3,799 to $8,199.

Pivot Cycles is distributed by Upgrade Bikes in the UK and Ireland, view the range here, or for more information call Upgrade on +44(0)1403 711 611, or email Info@Upgradebikes.co.uk. 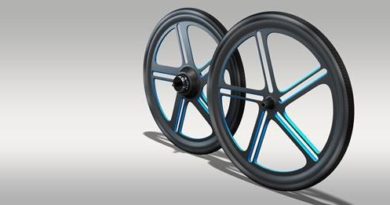 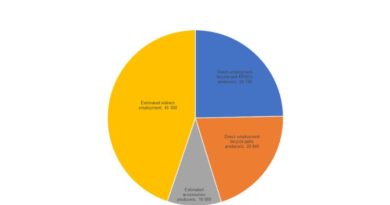 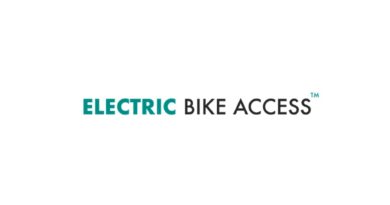