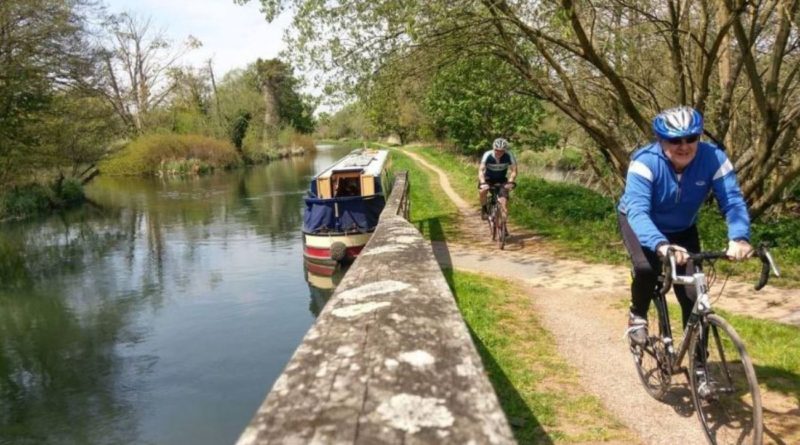 The Bicycle Association is soon to publish a manifesto within which the sales and economic value of the UK cycling market is estimated to be worth £2.6 billion in annual revenue.

Contributing £500 million in sales tax in 2015, the latest figures are likely to be among the most accurate the UK industry has ever seen, with data gathered anonymously from members of the association and numbers crunched by independent experts at SQW. Though many have tried to build an accurate picture, notoriously the UK market has always been shaky on data.

The draft manifesto, seen by Bicycle Association members ahead of a presentation next week, shows that the industry provided and estimated 23,000 jobs, further adding £100 million in income tax.

The economic benefits are both direct and indirect. Data on bicycle usage and potential reveals that, should the UK’s target to double cycling by 2025 be realised, the savings to the NHS amount to £2 billion. These would come to fruition via health improvements, including air quality improvement. The government will now be forced into action on the latter having lost a legal battle to lower standards.

The data to be presented by Michael Frearson at SQW next week further analyses access to bicycles, suggesting that ownership among the youth has declined by around 4.5% between 2010 and 2015. Levels of cycling to school have not surpassed 2% in the past 20 years, leading the Association to conclude more must be done to ensure children receive BikeAbility training in schools.

As evidenced by this morning’s Transport for London data, perceived safety of cycling on the road is the main barrier to increasing cycling’s modal share. 64% in the 2014 British Social Attitude Survey agreed or strongly agreed with the statement “it is too dangerous for me to cycle on the road” up from 61% in 2013, and 59% in 2012. The Cycle Boom study has further outlined the missed opportunity in drawing in older cyclists, a demographic which simply doesn’t cycle on the roads without protection.

On theft, Office for National Statistics data published in July shows that a bicycle is stolen in the UK every 90 seconds.

Bicycle industry businesses are urged to become Bicycle Association members, which will further enhance the reliability of UK data. Members are asked to anonymously submit their sales data in order for an independent statistics experts to compile reports to be re-circulated among subscribers. Members are also granted access to experts in legislation and standards, among other benefits. 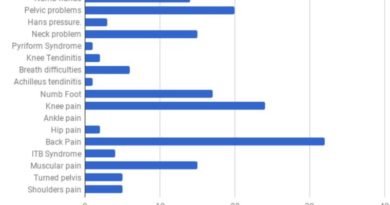 31 May, 2018 Mark Sutton Comments Off on Cycling pain research asks “is bike fitting always the answer for amateurs?” 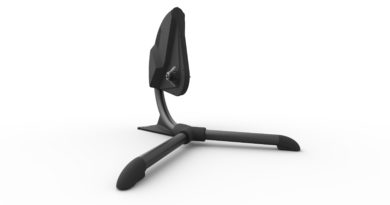 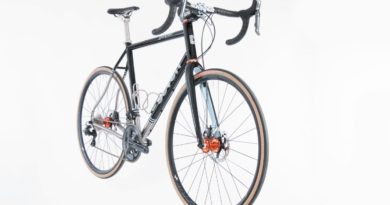 4 May, 2017 Mark Sutton Comments Off on Chris King and Seven Cycles enhance collaboration