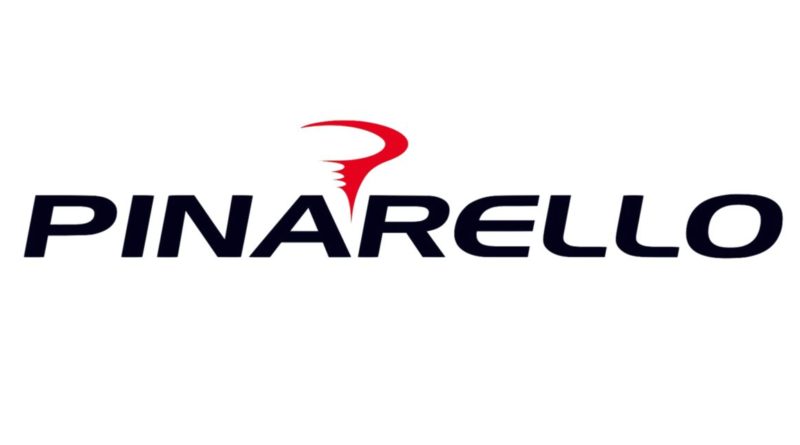 As has been rumoured, Pinarello has now confirmed its sale to a U.S. based private equity business with ties to LVMH.

No purchase price has been released, but Fausto Pinarello’s label now belongs to L Catterton, a business which LVMH part owns. LVMH is the parent to numerous luxury labels in the fashion business and beyond.

L Catterton’s other investments include the likes of Swetty Betty, 2XU, Peleton and many other premium and fitness labels.

“L Catterton’s unparalleled experience building leading brands and deep understanding of the global consumer market make them the ideal partner for Pinarello,” said Fausto Pinarello. “L Catterton appreciates our uncompromising commitment to creating the world’s finest racing bicycles, and we know their financial and operational expertise will be invaluable during this next phase of growth. Together with L Catterton, we look forward to expanding our global footprint and continuing our path of innovation while staying true to the qualities that have made our bikes so beloved.”

“We are thrilled to partner with Pinarello, which over nearly seven decades has established itself as the premium road cycling brand in the world,” said Andrea Ottaviano, Managing Partner of L Catterton Europe. “Pinarello has consistently outperformed the $54 billion global bicycle market, leading the industry with products that are of unmatched quality and beauty. We look forward to supporting Pinarello’s continued success.”

Michael Farello, Managing Partner of L Catterton’s North American Growth Fund, added, “We are pleased to have the opportunity to help Pinarello further extend its leadership position in the cycling category. With its rich heritage and outstanding management team, Pinarello has been generating double-digit revenue growth for more than 10 years. We will build on that growth and success as we work to continue the expansion of the Pinarello brand and legacy.”

It has also been widely reported that Rapha are in talks with LMVH, though this is something that Simon Mottram’s label remains tight-lipped on. 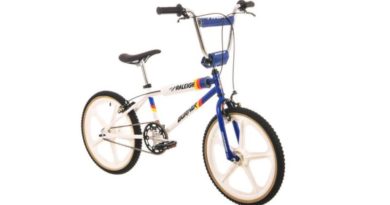 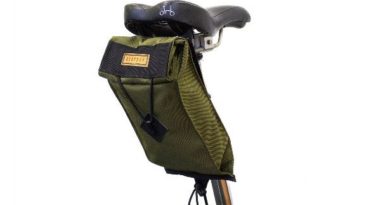 16 November, 2017 Mark Sutton Comments Off on Accell scales down inventory destined for traditional channels to focus on omni-channel