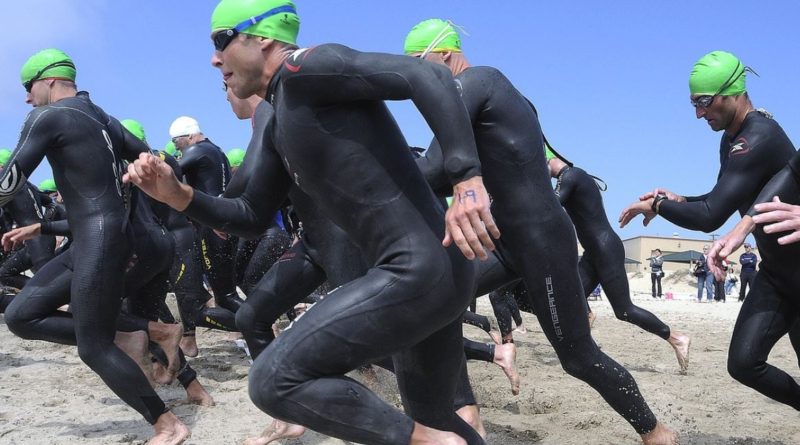 The Professional Triathletes Organisation, a non-profit representing triathletes, has approached the Wanda Sports Board with a view to acquiring the assets of Ironman.

The PTO is made up of professional athletes who formed the organisation just a few years ago and has since been the driver behind the Collins Cup, among other events. Thus far the group has nothing quite on the scale of the Ironman series, which is known to be an attractive proposition for host cities.

The announcement comes on the same press release as the announcement of a new CEO in Sam Renouf, himself a former elite triathlete and commentator for the London Olympics in 2012.

Renouf had previously been CEO of MOTIV Group and before that was part of the executive leadership team at ACTIVE Network, leading its global sports business.

Charles Adamo, Chairman of the PTO, commented “Sam’s professional breadth and experience in triathlon and the mass participation industry makes him ideally suited to lead the PTO and its commercial endeavours. Sam has a great vision for the PTO’s potential and the skills and energy to realise it.”

Renouf said: “It is an honour to be joining the PTO. From my first meeting with its leadership team and its bankers, North Point Advisers, it became clear to me that they are uniquely positioned to unleash the value in our sport and take it to the next level both economically and in popularity.”

He continued: “This is about the natural evolution towards athlete self-determination and the PTO is set to follow the well-trodden path of other sports like golf and tennis, where the professionals took on the responsibility to nurture and grow their sport, alongside other stakeholders. The time has come to end the era where over leveraged investors exploit our community for short term gains. The PTO, working with our financial advisors and certain selected partners, will be able to operate in a manner that produces healthy investment returns, while at the same time developing our sport based on a solid, growing sustainable model. We have, therefore, sent a letter to the Board of Directors of Wanda Sports requesting that we begin discussions relating to the acquisition of its Ironman and mass participation business. We have every confidence that the PTO and its partners will succeed in this endeavour and look forward to the next chapter of the incredible sport of Triathlon.”

Ironman itself acquired running giant The Competitor Group in 2017.

Caffeine Injection: "A shop website is like a car, you have to know how to drive it"

8 February, 2016 Mark Sutton Comments Off on Caffeine Injection: "A shop website is like a car, you have to know how to drive it" 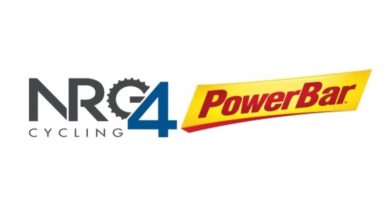