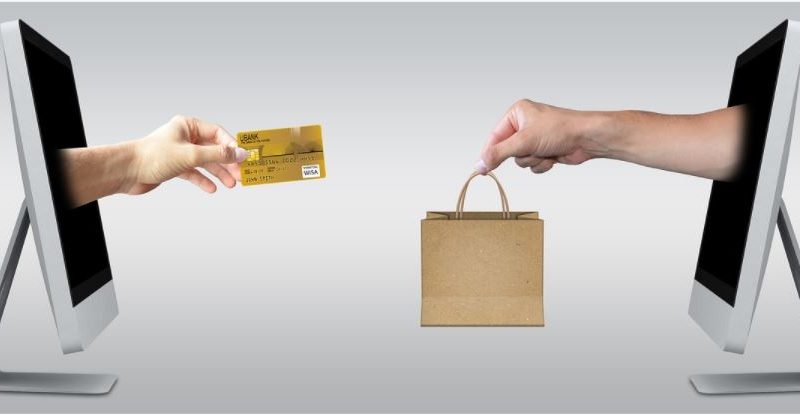 New research by the British Retail Consortium has shown that, for the first time, transactions paid by card have topped three quarters of interactions.

The annual Payments Survey data further highlighted society’s gradual shift away from cash payments, which fell by another 1%, down to 22% of sales.

Alternatives to cash are greater than ever in number, with increased use of Apple and Android pay, Paypal and even a steady rise in cyrptocurrency acceptance.

Lower value payments, with the advent of contactless technology, are increasingly covered by card.

A former Money Supermarket Study concluded that Brits are running out of reasons to carry cash as retail is an increasingly digital affair. 38% of Brits said in that study that they had “no specific use” for cash.

This does come at a cost to the retailer, however. Retailers, according to the study, spent an additional £170 million to process card payments last year, reaching almost £1 billion in costs in 12 months.

The BRC’s data suggested that increasing costs have primarily been driven by card scheme fees, which were shown to have risen by about 39%, on average, in 2017, though in some cases that figure is as high as 100%.

Commenting on the Survey’s findings, BRC Head of Payments and Consumer Credit Andrew Cregan, said:“EU payment regulation introduced in 2015 delivered savings for the retail industry and consumers, but these benefits have now been eroded by increases in other card fees. In fact, many smaller retailers have questioned whether savings were ever passed on by card companies. The BRC are now looking to the Government and Regulator to tackle the alarming increases to card scheme fees imposed on retailers, and for action to simplify the complex fees and charges levied by the card payments industry.”

Also detailed in the report, total UK retail sales grew in 2017, up by 4.3% to £366 billion in trade. Nearly 20 billion separate transactions made up this tally, up nearly a billion on the year prior.

48% of the entire retail industry is said to have given feedback as part of the BRC’s Payments Survey. 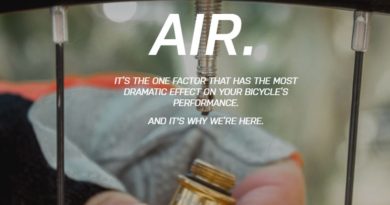 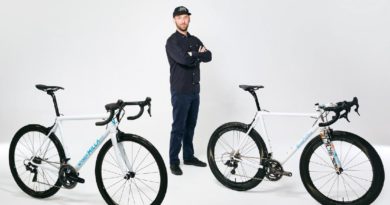 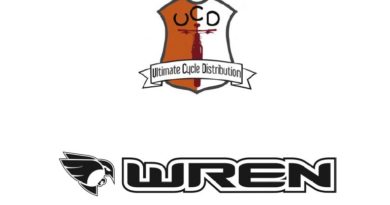