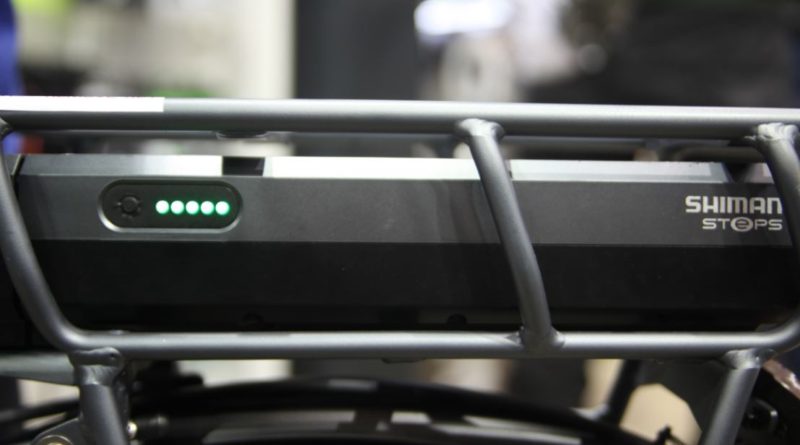 With the increasing popularity of electric bikes across the globe in tandem there has naturally been a roll out of associated repair services, but ZIV warns that, in the case of batteries, this could ultimately prove unsafe.

The two-wheeler industry association strongly advises against resorting to repair offers that can not prove a successful UN test to even make manipulations of the batteries, or to use such manipulated batteries. They endanger themselves and others and lose the manufacturer’s warranty. Safety is always the top priority. Return conspicuous / damaged batteries to your dealer for inspection and, if necessary, for safe disposal or recycling.

Alluding to cases where battery cells have been replaced with non-identical units, ZIV warns of dangers relating to interference with safety components that may be in place to prevent overheating, for example.

There have previously been instances where the use of the wrong charger, among other mistakes, have resulted in electric bike battery fires.

Shimano’s Ben Hillsdon told CI.N: “There are six options available; either the S-Classic line or Q-Pegasus models with 1, 2 or 3 levels of safety. The top level (3) has an internal fire extinguisher, fire detection, smoke detection, signal lighting and control unit for connection with local fire department.”

ZIV adds: When exchanging the originally installed cells for alleged identical individual cells, in the manipulation of batteries by e.g. increasing the capacity, decommissioning of the battery management system or the conversion of charging sockets intentionally interferes with the safety-related components. Thus, new tests according to EN 50604-1 or UN-T 38.3 would be required. However, these are not possible in individual cases, since the required number of test specimens according to the test plan are not available.

According to the dangerous goods regulations, the successful completion of the test series according to UN-T 38.3 is a basic requirement for the commercial transport of e-bike batteries with all modes of transport by land, rail, water and air. If manipulated batteries are noticed by a commercial company, these batteries may only be transported on a case-by-case basis with regulatory approval and approved procedures.

For tips on storing batteries in your shop, catch our dedicated guide here. 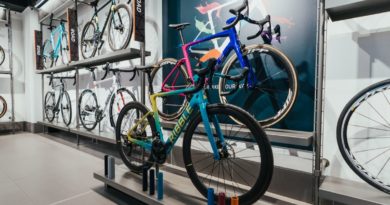 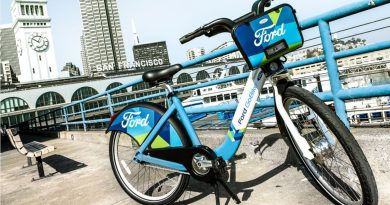 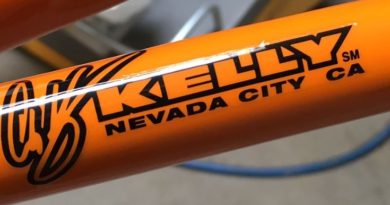