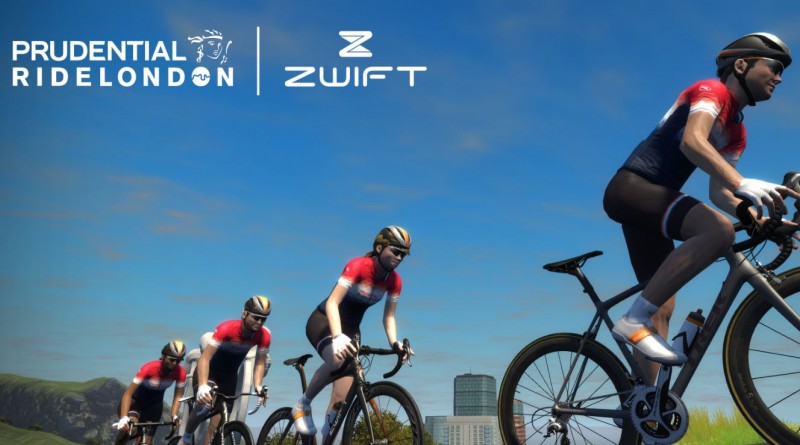 A taster of the RideLondon course will appear virtually as a Zwift virtual world, allowing riders to take part from the comfort of their turbo trainers.

Set for release this Summer, the route is currently in progress with the developers building in Surrey’s iconic scenery and landmarks.

“Our new partnership with Zwift means that thousands more riders from all around the globe can be part of the world’s greatest festival of cycling,” said Hugh Brasher, Event Director for Prudential RideLondon. “There will be a week of festival activities hosted on the Zwift platform in July including virtual versions of the women’s Classique and our two famous sportives: the Prudential RideLondon-Surrey 46 and 100.”

“London is the world’s leading city for cyclists and we’re proud to partner with its most celebrated event,” added Eric Min, Zwift CEO and co-Founder. “Our Prudential RideLondon course will be a smash hit with Zwift users across the world and I’m looking forward to riding with them on the virtual roads of London and Surrey!”

”We work hard to help our riders prepare for the challenge of the sportives,” said Brasher. “Taking  on 100 miles can seem very daunting. We’re committed to inspiring more and more new cyclists take part, which is why we’ve added the new 46 mile event this year. Our work with Zwift demonstrates the forward thinking we’re bringing to mass participation cycling.”

The partnership with Prudential RideLondon builds on Zwift’s recent collaborations with the 2015 Richmond Road World Championships and Amgen Tour of California. Despite only launching as a subscription business in November 2015, Zwift recently announced its user base from 145 different countries, clocked up a staggering 16 million miles (25.75 million KMs) between January and March 2016. 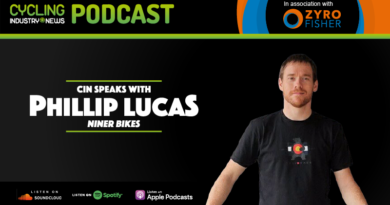 CIN Podcast: The resurgence of Niner Bikes with Phillip Lucas

25 February, 2020 Hayley Everett Comments Off on CIN Podcast: The resurgence of Niner Bikes with Phillip Lucas 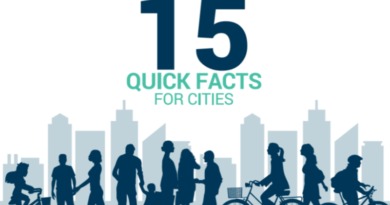 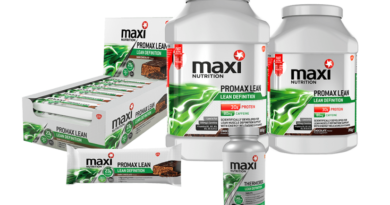 GlaxoSmithKline said to be eyeing sale of sports nutrition business

27 June, 2017 Mark Sutton Comments Off on GlaxoSmithKline said to be eyeing sale of sports nutrition business