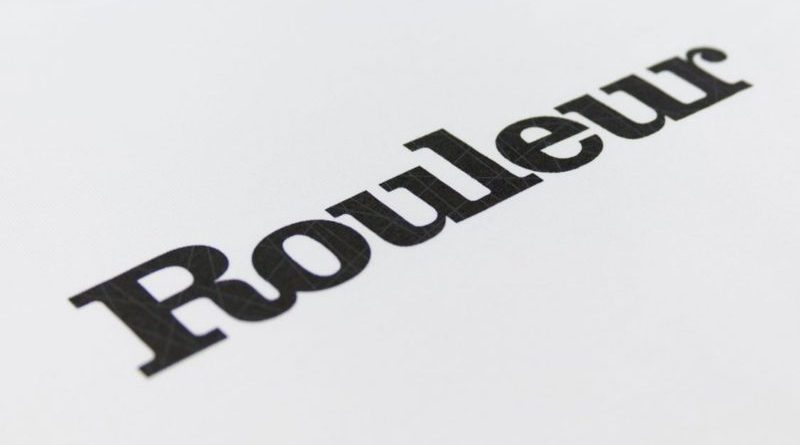 Rouleur has made a handful of changes to its editorial team, appointing Hugo Gladstone, the now former deputy editor of Cycling Weekly, to the role of digital editor.

Breaking the publisher’s digital records during this year’s Tour de France, Rouleur’s investment in growing its online presence will see Gladstone create content for a demographic that Rouleur describes as increasingly knowledgeable and engaged.

Bruce Sandell, Gruppo Media MD, said: “Rouleur has moved from strength to strength in 2017 – under Ian’s editorship, the print publication has continued to innovate, grow sales and increase our reach to the most influential bike riders in the world. The recruitment of Hugo and the development of Ian and Andy’s roles will continue to strengthen our position across print and digital.”

Rouleur.cc Editor Hugo Gladstone said: “I am delighted to join Gruppo Media with its highly talented pool of staff and contributors. I’ve enjoyed working with Ian and Andy in the past and the rest of the team have made me feel very welcome. I’m very much looking forward to helping grow Rouleur.cc while maintaining the brand’s unwavering commitment to quality.”

Executive Editor Ian Cleverly added: “My three years in the Editor’s position have been thoroughly enjoyable. I think we have really progressed and evolved both the look and content of Rouleur in that period, and that now is the ideal time to hand over the reins to a young man who has never been less than brilliant since joining us in 2013. I look forward to my new role assisting operations in all aspects of Gruppo Media’s output.”

New Rouleur Editor Andy McGrath said: “It’s a pleasure to take on this role. I look forward to carrying on Ian’s fine work with our talented team, so that we can continue to produce the insightful journalism and original photography that makes Rouleur stand out.” 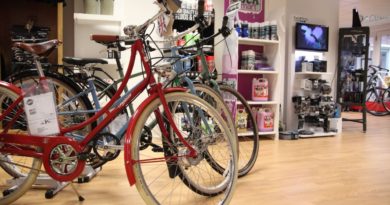 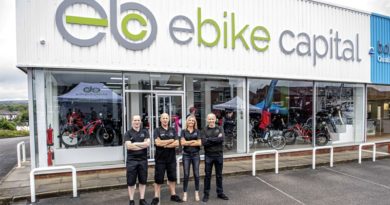 24 January, 2020 Jonathon Harker Comments Off on E-Bike Capital’s UK Ebike show returns to Bolton this May 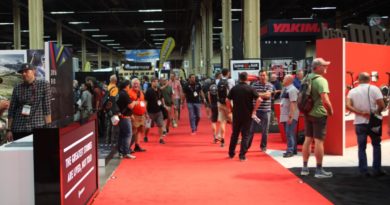 Editor’s comment: Why I won’t be picking a side with trade shows

20 October, 2016 Mark Sutton Comments Off on Editor’s comment: Why I won’t be picking a side with trade shows