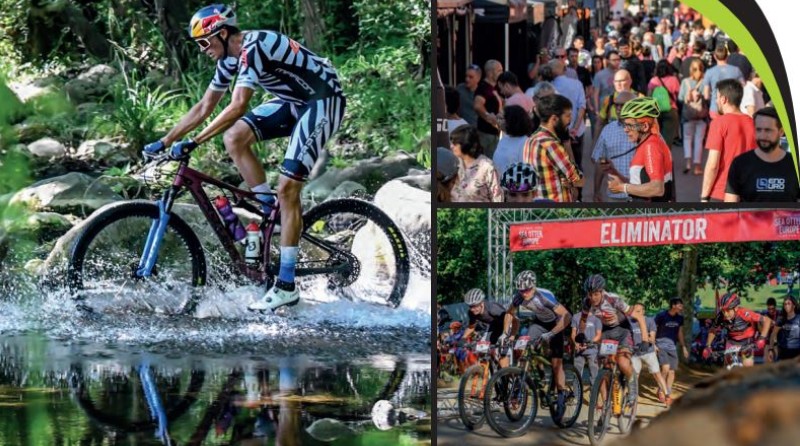 Sea Otter Europe has joined the list of delayed bike industry events and officially announced it will move from May to September.

It was to be the fourth edition of the show, following a 2019 edition that saw more than 60,000 visitors, 400 exhibiting brands and 6,100 cyclists taking part in different competitions. That volume of people would be difficult to manage with maximum health and safety guarantees, the organisers said.

“Many of the cycling industry brands that attend the international festival, as well as a large number of its visitors, come from abroad. The impact of the virus is so far-reaching on a global scale that to make them travel would be irresponsible – as well as complicated – in regard to the critical objective of putting an end to the pandemic.

“Secondly, the competitive part of Sea Otter Europe, which brings together the world’s best cyclists from various disciplines, would also be greatly affected by the current instability of the UCI racing calendar and the Gran Fondo World Tour circuit.

“The Sea Otter Europe organisers would like to thank Girona Provincial Council, the Costa Brava-Girona Tourist Board, Girona City Council and the Catalan Government for their willingness and backing in rescheduling the event for September. We would also like to highlight the support and understanding that has come from the festival’s sponsors and the nearly 250 brands from all over the world that had already confirmed their presence at the fourth edition of Sea Otter Europe.” 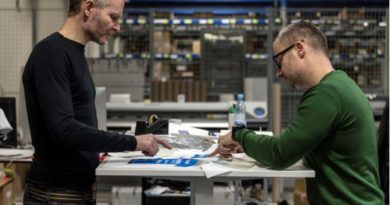 Could a reorder approach offer a refreshing change for IBDs?

20 March, 2019 Hayley Everett Comments Off on Could a reorder approach offer a refreshing change for IBDs? 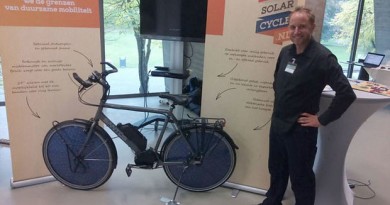 City of London warms to active travel as pollution dives

21 May, 2020 Mark Sutton Comments Off on City of London warms to active travel as pollution dives