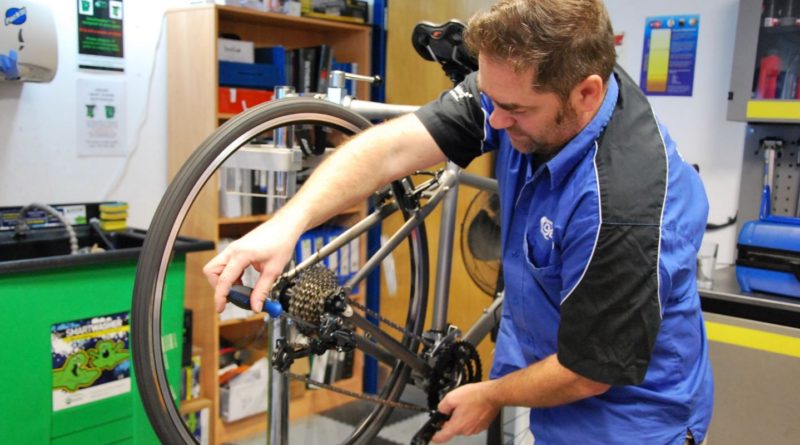 Though the cycling market continues to see a worrying number of closures new figures from the Local Data Company reveals that independents are holding ground, while national chains show signs of weakening.

The data is broken down by region, so there are fluctuations. Greater London, for example, continues to churn out the greatest closure rate when it comes to independents, down 0.48%, a slightly slower rate than 2015’s 0.65%.

“Independents are becoming ever more important to our High Streets. Year by year, the net gain of small businesses is accelerating, even as the net loss of chain stores increases. They are changing the face of our towns as well, as Barbers and Bars replace Clothing shops and Newsagents, with Service and Leisure gradually substituting for Comparison shops.

Not all towns, or even regions, are benefiting from that growth, though. The East, South East and South West of England saw a fall in the numbers of independents in 2016. None, though, saw as big a fall as Greater London, with its rising rents. That challenge is to be amplified over the next five years by rising rates bills as well.”

He added: “The high levels of openings and closures among independents must be seen as a sign of continued buoyancy in our towns. But there is no room for complacency – with a gain on balance of just 159 shops on the back of more than 29,000 openings in 2016, it would take very little for net gains to become net losses.”

Other headline data from the LDC includes: 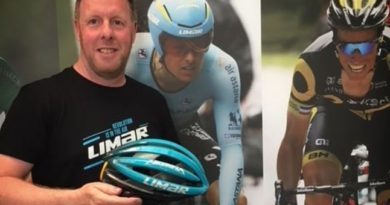 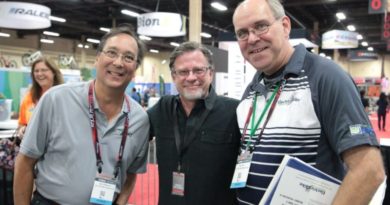 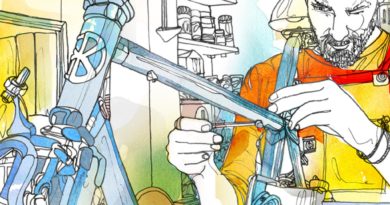 21 May, 2020 Jonathon Harker Comments Off on ACT offering free subscriptions to help bike shops through Covid-19