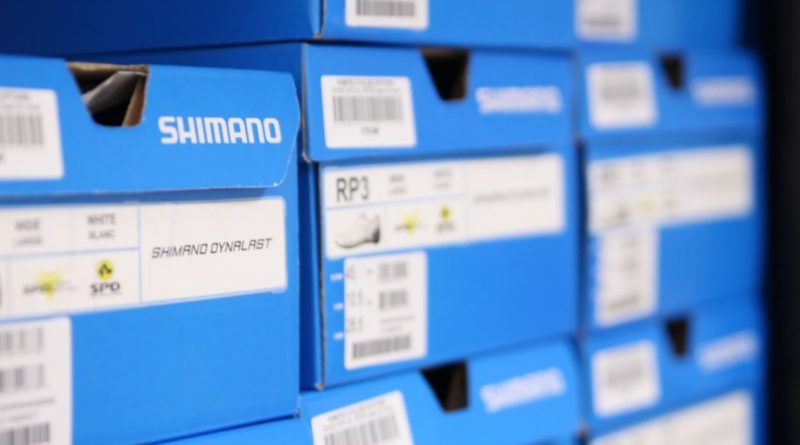 Shimano’s financial results for 2017 have today been released, showing a 4.1 percent rise in net sales within the bicycle segment.

The statement suggested that European trade rallied at the tail end of the year to produce similar sales figures to the year prior. Inventories in Europe settled back to “appropriate” levels.

In North America, although retail sales of completed bicycles reportedly lacked vigor, figures were again approximately the same as the previous year’s level, though distributor inventories were somewhat low.

In its statement to investors the firm said that higher-end sales such as those of its STEPS E8000 e-Bike drive system, as well as Dura-Ace Di2, were “robust”. New products to market, most notably Ultegra Di2 and road disc lines have again been warmly received by the market.

Forecasting into 2018 the firm anticipates a recovery of personal consumption, though suggested exports may slow due to the Euro’s appreciation. A forecast of 6.3% increase in net sales in the first half of 2018 has been outlined, alongside a 4.2% annual goal.

Political turbulence was pointed to when referencing the U.S., with Shimano offering that “concerns exist that the increasing risk of global conflict and confusion in domestic politics will pour cold water on the economy.”

Net sales across all divisions rose again by 4% to 335.8 billion Yen, with operating income sliding gradually by 0.3%.

Earlier this week CI.N spotted a new Shimano smart bike-esque patent that may interest those operating in the electric bike space. 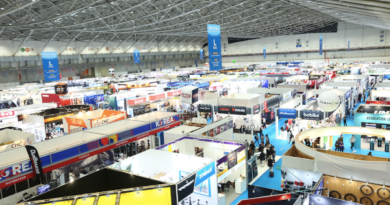 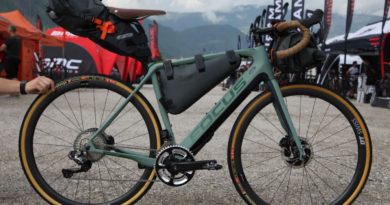 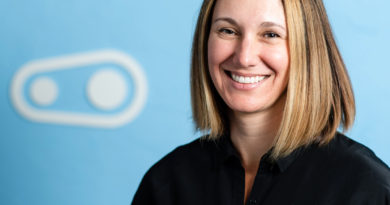