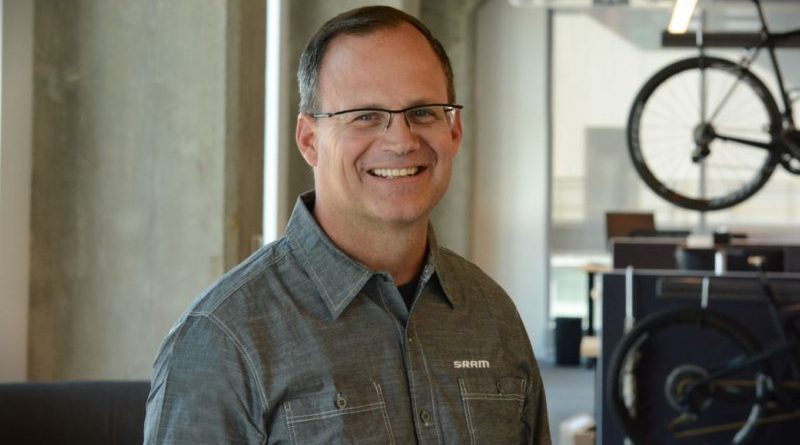 A graduate of Colorado State and with a degree in mechanical engineering, Lousberg brings to the role a depth of experience, as well as on the trail experience from his time mountain biking.

Moving from Zurich, Switzerland to take the role in Chicago, Lousberg will be based out of the global headquarters at West Loop, starting August 8th.

“This was probably the easiest career decision I’ve ever made,” Lousberg said. “SRAM’s culture is very special, it’s something I will be proud to be a part of, and these are people that I am truly looking forward to working with.”

Lousberg has served in numerous senior executive roles and has extensive global, hands-on experience in business leadership, team building, execution strategy, and lean principles. In 1997 he was hired by Genie Industries, a leading aerial work platform company, and helped drive dramatic sales growth, improve distribution, and implement the Toyota Production System. Following Genie’s purchase by Terex, Lousberg served as Vice President of the European Crane Division, and in 2010 was promoted to President of Terex China, which represented over $550 million in sales and more than 2,000 employees. Most recently Lousberg served as the President of Terex Cranes, Utilities and China, which represented over $2 billion in revenue and more than 5,000 employees.

“We were looking for a leader who had managed an organization of the size and complexity that we are targeting, was a very strong cultural fit, and could understand the technical nature of our components and our manufacturing processes. Ken is perfectly suited to address all of these requirements and we’re truly excited to have him on board,” said SRAM President Stan Day. 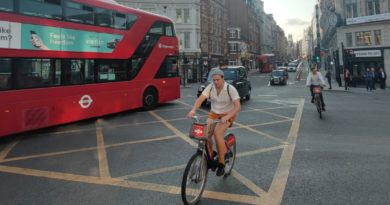 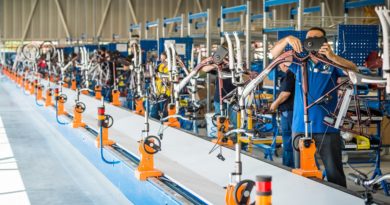 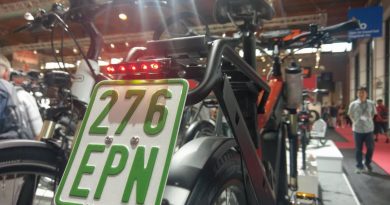 Jay Townley: About the future of the bike business…

19 September, 2016 Mark Sutton Comments Off on Jay Townley: About the future of the bike business…