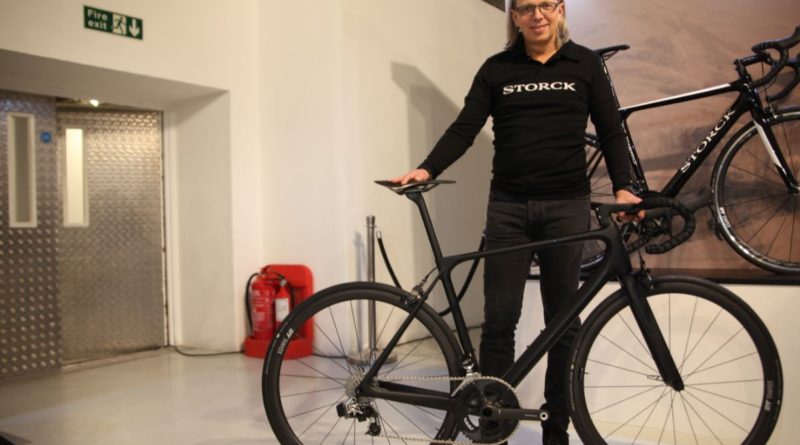 Storck Bicycle now has a new ownership make up with both Decathlon and Markus Storck selling 25% stakes to Stefan Lohwasser.

Jo Beckendorff, reporting for Radmarkt writes that, as the firm approaches its 25th anniversary, Storck and Lohwasser become equal partners in the business as the founder reduces his majority stake, down from 75%.

While not necessarily well known to the bicycle industry, Lohwasser has a deep experience in finance, economics and sales. He is a partner and board member of housing service provider B&O Service AG, which hosts 1,800 staff and generates around €200 million in revenue. His interest is personal too; Lohwasser has enjoyed a lifetime of cycling at an amateur level and latterly took part in triathlons.

He said of his 50% stake in the firm: “Storck enjoys the highest reputation in the industry. Thanks to progressive innovation, timeless design and high quality, the brand has managed to develop an unmistakable image. I am therefore very happy to join the well-established company and to shape the growth story together with Markus Storck.”

Markus Storck added that, given the split of ownership down the middle, the business remains a family-run enterprise, something that he deems important.

“In Stefan Lohwasser, Storck has gained an active, future-oriented partner. To shape the company together with him is an enrichment for the whole team. I would like to thank Decathlon for ten years of trusting cooperation and look forward to further mutual successes,” said the brand’s founder.

Decathlon’s parent (Oxylane Holding) bought its stake in the high-end cycling label back in December of 2011.

Storck currently sells its bicycles directly to selected dealers in the UK having not held a relationship with a distributor for a number of years. 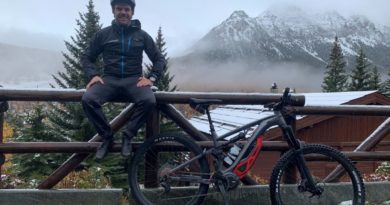 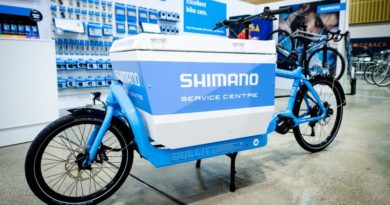 Shimano to “revisit” supply chain structure in wake of Coronavirus

1 June, 2020 Mark Sutton Comments Off on Shimano to “revisit” supply chain structure in wake of Coronavirus 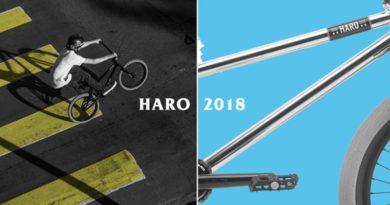 1 May, 2018 Mark Sutton Comments Off on Decade Europe picks up distribution of Haro’s BMX and MTB lines