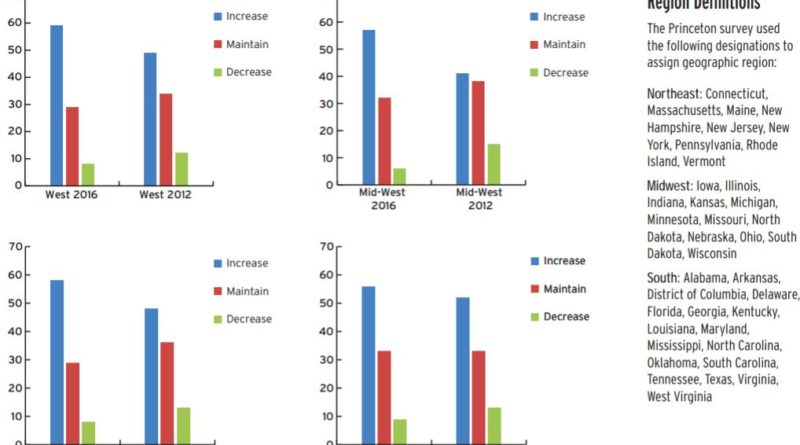 A survey carried out by Princeton Survey Research Associates International has shown 58% of Americans would like to see increased federal funding for cycling and walking.

Calling on a sample of 1,000 Americans, the researchers first asked what portion of budgets people currently believe to be spent on sidewalks and bike lanes, before asking what percentage people would like to see spent on building for active travel.

Learning that under 2% of the transportation fund goes to this infrastructure, respondents mostly leaned toward a reallocation of roads budgets to supporting active means.

The 58% calling for an increase in funding was almost twice the number of people believing current spend to be appropriate and over seven times more than those calling for a spend decrease.

The same survey was also undertaken in 2012, giving the researchers a benchmark to assess public mood. Between the two surveys it was found that there has been a significant rise in support for walking and cycling infrastructure. Just four years ago just 47% were in favour of increased funding for bikeways and paths.

Interestingly, support is broad – all demographics and geographic regions surveyed responded in a similar manner.

The research goes on to refer to a National Cooperative Highway Research Program study, which indicated that such infrastructure actually represents immense value for money. Bike lanes and sidewalks, it says, created 17 jobs per million dollars versus 12.5 per million on the roads.

Princeton’s researcher’s were able to determine from their survey links between political affiliation and tendency to back certain projects.

Independents were shown to have the greatest surge in support between the two surveys, with two-thirds now backing an increase in funding.

Democrats had a similar appetite to independents for increased funding. In fact this political affiliation showed the lowest support for a decrease in funding at just 3%.

Interestingly, those with an income of $75,000 or more posted similar numbers, with 60% calling for an increase and shy of 5% leaning on a decrease.

As far as age groups go, the it is both the young and old that are raising the case for increased spend.

Between 2012 and 2016, the over 65s asking for an increase jumped by nearly 20%, while those leaning toward a decrease halved.

18 to 29 year-olds have by far the greatest enthusiasm for active travel. Nearly 70% backed an increase in funding for cycling and walking.

This article has now been added to our Cycling Advocacy Resource – a library of data and headlines making a solid case for building for active travel. 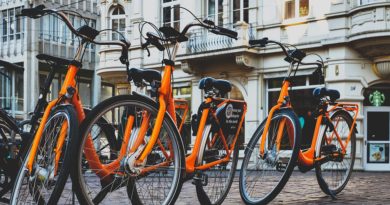 17 May, 2019 Hayley Everett Comments Off on How the e-bike has become the star performer for the Netherlands 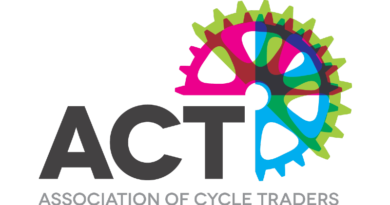 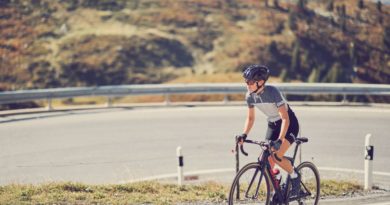