Taichung Bike Week has moved to quash speculation that it may partner with the Taipei Cycle Show, saying to do so would “make no commercial sense whatsoever.”

Having just concluded the 2016 event and recorded a 15% upturn in visitors, news broke of Taipei Cycle’s decision to shunt forward during the Bike Week show, leading many to question whether the organisers may be in collaboration discussions.

A press announcement delivered since reads:

There is right now a lot of talk within the industry on why Taipei Cycle Show wants to move its dates to one week after TBW. For TBW we understand our focus is OEM and that we will continue to do the best we can to cater for OEM. At no stage do we plan to merge with Taipei cycle show. The whole concept of TBW is to keep costs down and do business. Merging of the two shows make no commercial sense whatsoever, all it will do is inflate the cost of doing business.

Of Taichung Bike Week Show Organizer and Pro-Lite CEO, Steve Fenton commented: “I recall in 2004 when we started to get a group of us together being asked to get more exhibitors together and see if we can create a mini exhibition. This was so easy to do because the show in Taipei was now far too late for OEM product sellers and also for bicycle product managers. In no time at all we had taken over two hotels from top to bottom and we were soon adding a third venue that allowed us to add 300 more exhibitors. It makes me so proud when people come up to me in the street to say thank you for the event and how much they appreciate the effectiveness of our format to that of an exhibition center. Not to mention the costs savings and the most important fact that because of the timing a lot of business gets done.”

Outlining why he feels Taichung Bike Week to be key for the industry going forwards, Fenton said not only is the timing and venue right, but he believes it’s the most cost-effective way to do business.

Fenton stressed: “My company spends on TBW only 3% of what it costs to be at Taipei cycle show. Not only that, we do real business, and in privacy. At exhibition center venues you say hello to people you talk to almost every week. That’s a very expensive way of saying hello.”

Indeed the show continues to grow, with the 2016 event adding accommodation of the Lin Hotel, adding a five-star resort for visitors. 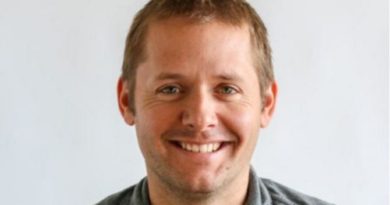 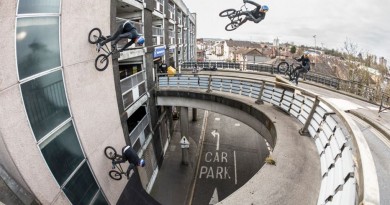 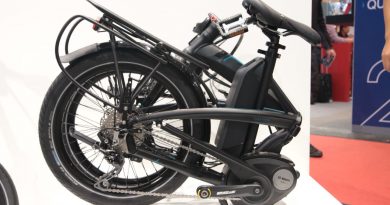