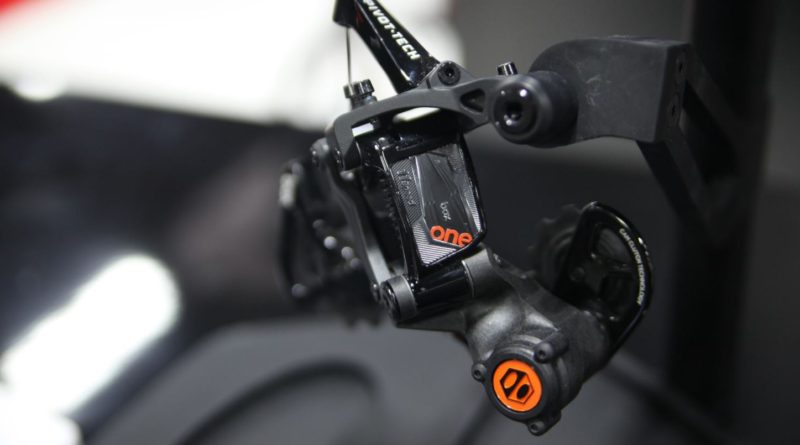 Box Components have suffered at the hands of what appear to be organised criminals in a theft worth over $100,000.

The majority of the company’s much-anticipated pre-production drivetrain samples were taken as part of the raid, which president Toby Henderson describes as “highly suspicious” given the product’s very recent arrival.

The firm says that around five people in two vehicles are suspected of carrying out the heist, with CCTV showing the suspect vans.

Box is calling on the cycling community to keep its ear to the ground for suspicious sales activity. If you have any information contact the Anaheim Police Department at 714.765.1900.

Box anticipate becoming an OEM supplier to the mountain bike world, having outlined a multi-tier approach to drivetrain recently. 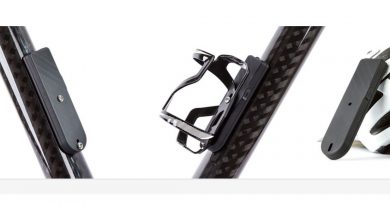 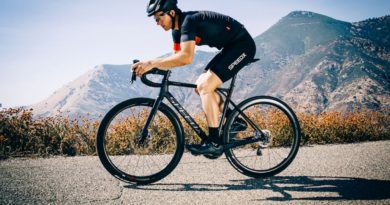 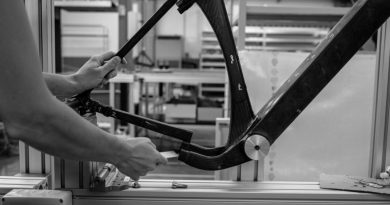