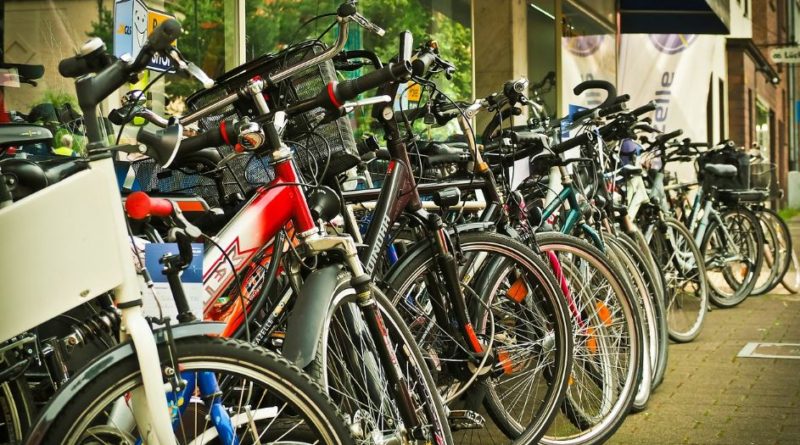 May proved to be a dire month for non-food retailers in the UK with sales falling to a low not seen since the same period in 2011, something that has lead the organisation to stress the pain retailers are experiencing to the next Government ahead of Brexit discussions.

UK retail sales decreased by 0.4% on a like-for-like basis from May 2016, when they had increased 0.5% from the preceding year.

Helen Dickinson OBE, chief executive at the British Retail Consortium said: “After the pick-up in sales over Easter, consumer spending slowed again in May resulting in almost flat growth on the previous year. Underneath the headlines, there’s continued variation in the performance of food versus non-food products, as sales performance of the two become increasingly polarised.
“Overall, May’s sales slowdown is indicative of a longer term trend of a decline in consumer spending power. As household budgets become increasingly squeezed by inflation, predominantly in the non-retail part of the consumer basket, it’s vital that the next Government helps retailers keep prices low for ordinary shoppers. This means, as well as securing a tariff-free trade deal with the EU, negotiating frictionless customs arrangements; providing certainty for EU colleagues working in the UK; and ensuring the continuity of existing EU legislation as it transfers into UK law.”
Online sales defied the trend in the three months to May, with non-food sales growing 7% against the backdrop of a 1.8% decrease in store on a total basis and 2.3% on a like for like basis. 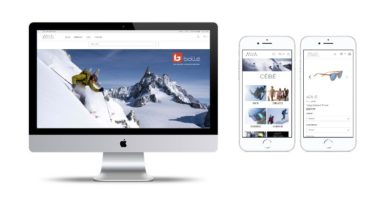 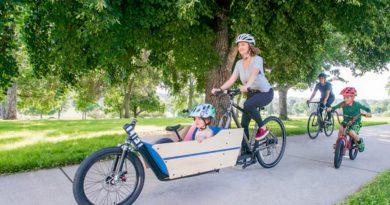 11 July, 2016 Mark Sutton Comments Off on Lift Kickstarter project pledges to turn any bicycle into a Cargo Bike 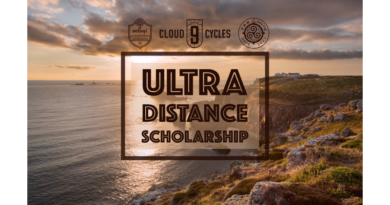