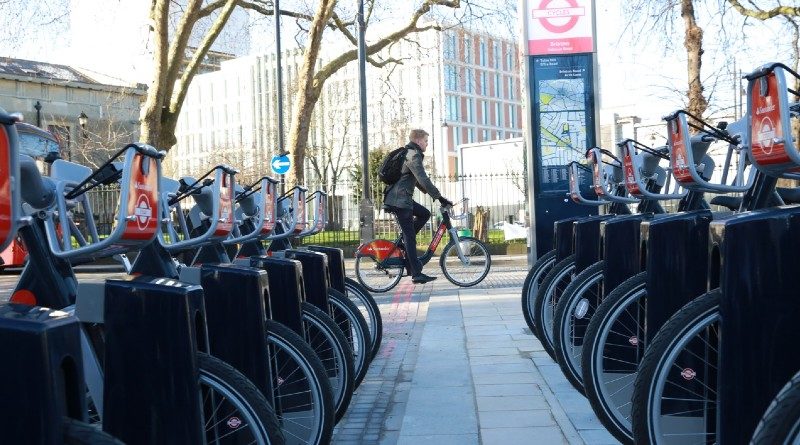 Transport for London (TfL) is celebrating 10 years of its flagship bike hire scheme in the capital, seeing cycling levels double in London since 2000 – the largest since records began.

Today, the scheme provides Londoners with access to 781 docking stations and more than 12,000 bikes, with an additional 1,700 new bikes currently being added to the fleet. Eight new docking stations will be rolled out this summer, with a further six planned to be built by the end of the year.

The anniversary comes as TfL celebrates five years of Santander sponsorship. More than half of cycle hire users in the capital today say they started cycling as a result of the scheme, the department said.

The Santander Cycle scheme has played a critical role keeping London moving during the pandemic and provided a safe way for key workers to get around the city with free access codes for NHS staff. More than 85,000 new members have signed up to the scheme since March – a 200% increase on the same period last year – contributing to more than 2.3 million hires throughout May and June.

Previously, the scheme had never surpassed more than 50,000 hires on a normal workday, a record that has now been broken 13 times over the last seven weeks, TfL said. The scheme saw its busiest ever week with 363,000 hires between 25-31 May.

“We’re determined to ensure that the capital’s recovery from coronavirus is healthy and sustainable – enabling more people to cycle is absolutely central to this,” said Mayor of London, Sadiq Khan. “We are delighted that this summer there has been record-breaking demand for our Santander Cycles and we are capitalising on this by adding new docking stations, cycle hire hubs and bikes, which will make it even more convenient for Londoners to take to two wheels.

“Our world-leading Streetspace for London programme is also making it safer and easier to cycle in our city – more than 40km of new or upgraded cycle lanes have been built or are under construction, along with 16,000 square metres of extra pavement space.”

Work on a number of new cycle routes is underway in Camden and Waltham Forest, with routes set to link Chalk Farm to Kings Cross and Blackhorse Road to Harringey. 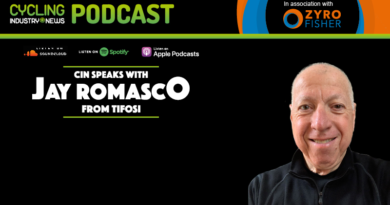 CIN Podcast: Jay Romasco on the rise of Tifosi and where trade shows need to adapt to survive

6 February, 2020 Hayley Everett Comments Off on CIN Podcast: Jay Romasco on the rise of Tifosi and where trade shows need to adapt to survive 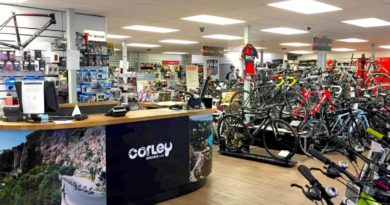 Insurer Bikmo puts £500,000 of business through IBD tills in 12 months